ROSEVILLE, Mich. (FOX 2) - Roseville police are investigating the first homicide of the year in the city.

Police were called to a home on Congress near 12 Mile and I-94 Tuesday morning after a welfare call to check on a 69-year-old grandmother. 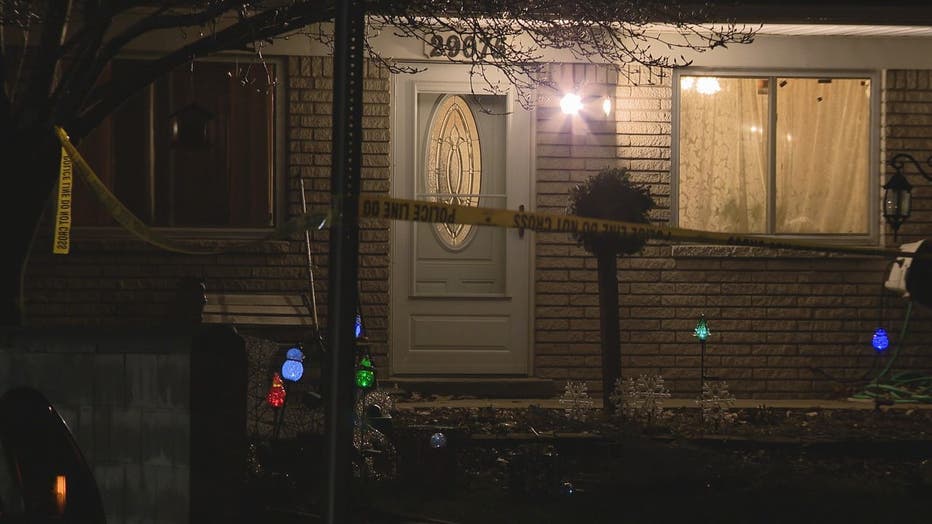 The woman's daughter answered the door and police say she was being evasive when asked questions about her mother.

Police obtained a search warrant and found the mother dead inside Tuesday afternoon.

Police say the woman's 50-year-old daughter was taken in for questioning and is being held in connection to the investigation. A 34-year-old male acquaintance was also questioned.

Police didn't give details about how the woman died but say they are investigating a homicide.