Duggan says Detroit is "taking the strategy that worked in Midtown and scaling it citywide to bring more development to neighborhoods across our city."

"This is what the people of Detroit have been waiting for. 'When does the development start to spread to my neighborhood?'" Duggan said.

The donation is believed to be the largest to neighborhood development in Detroit's history.

The funding for Strategic Neighborhood Fund efforts is expected to leverage another $70 million in private investment. 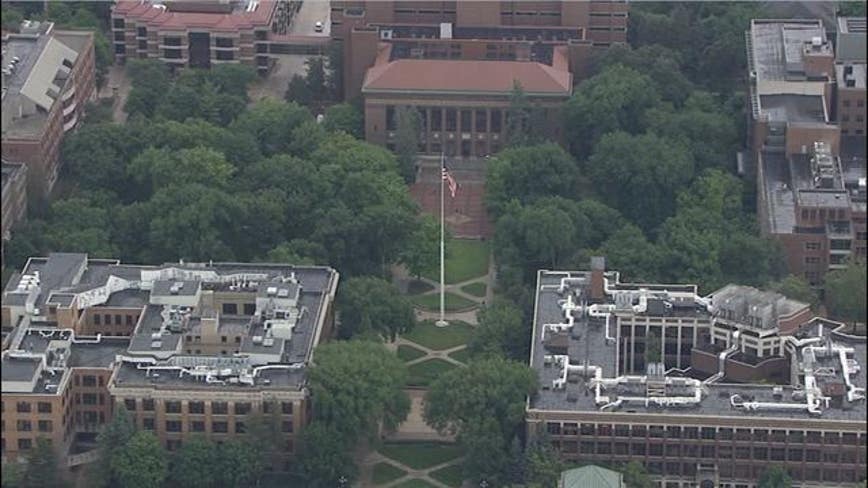