(FOX 2) - Someone in Michigan is waking up $70 million dollars richer Thursday morning.

A single ticket sold in southeast Michigan matched all five white balls and the Powerball during Wednesday night's drawing.

The winning Powerball ticket was sold at Huron Liquor Plaza store in Pontiac.

Authorities have now revealed that winning ticket was sold in Pontiac, at the Huron Plaza Party Store on Huron Street.

Two winners in Michigan also matched four white balls and the Powerball, which is a prize of $50,000. It's not known where those tickets were sold. 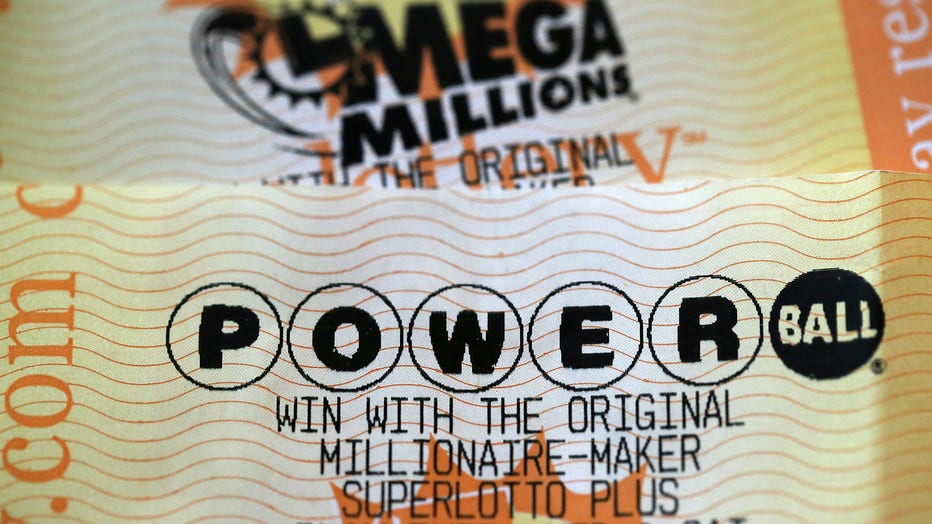 SAN ANSELMO, CA - JANUARY 03: Powerball and Mega Millions lottery tickets are displayed on January 3, 2018 in San Anselmo, California. The Powerball jackpot and Mega Millions jackpots are both over $400 million at the same time for the first time. Th