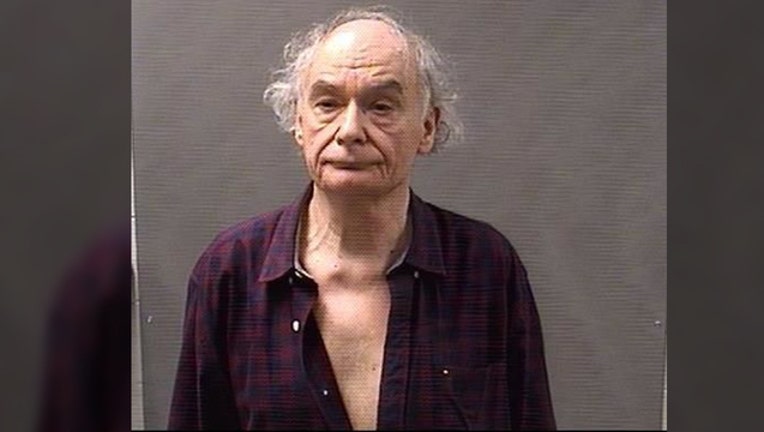 The 72-year-old man, Gary Young, was charged with two different cases of malicious destruction of property over $1,000, but less than $20,000.

According to police, Young keyed multiple cars between March 22 and May 13. Police said Young would park near cars in the Clinton Township Library parking lot, get out, act suspicious, and then drive off.

Police say that suspicious behavior was him keying the cars of library patrons.

"This behavior is very troubling," said Macomb County Prosecutor Eric Smith. "Libraries, schools, parks are all community environments we want our citizens to visit and feel safe doing so. You would never think, while checking out a book, a senior citizen, with no apparent motive, is maliciously damaging your vehicle in the parking lot."

Smith said Young has been charged with the two incidents now but said they know there are more victims.

"We have charged Defendant with two separate incidents as of today and, based on library surveillance, we know there are more victims. We encourage the public to come forward if they noticed similar scratches to their vehicle after visiting the Clinton Library over the past few months. Mr. Young will be held accountable for this malicious behavior."