Three people were shot today including an eight-month-old infant on Detroit's east side.

DETROIT (FOX 2) - Detroit police are investigating a shooting of three people including an 8-month-old infant on the city's east side Friday night.

The shooting took place in the area of Hampshire Street and Park Drive, two blocks from Harper Avenue. The 8-month-old is in stable condition, but one of the adults wounded is in critical condition, police say.

3 people including an infant, shot on Detroit’s east side

DPD is investigating a shooting of three people including an infant on the city's east side.

The three were shot inside a Honda CRV after a Dodge Ram pulled up and a suspect opened fire on them and ran off a little after 4 p.m.

Bullet holes can be seen on the CRV. There was a second suspect inside the Ram who drove off.

The shooting suspect has been described as a heavyset black man with white striped pants and he was wearing some sort of black wrap on his head. 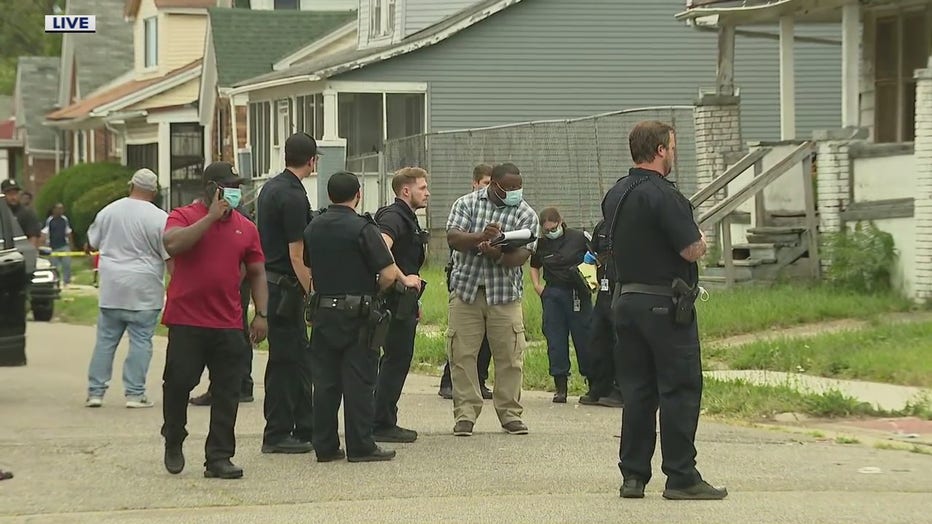