(FOX 2) - A statewide outage of 911 early Friday morning has been resolved in Michigan.

The issue was discovered right around 3 a.m. and was fixed just before 7 a.m. It was discovered during a fiber optic upgrade when there was some sort of a problem, affecting dispatch centers around the state.

Calls to 911 were disrupted for a number of hours overnight in Michigan due to a problem during a fiber optic upgrade.

Centers in the state who have fiber lines going into them were the ones affected.

While the system was down, citizens were being asked to try 911 first in case their dispatch center was one that was working, and if not to then call the local number or to text 911 for service.

Michigan State Police texted a list of local administration numbers for call centers across the state.

This is how text to 911 works:
Create a text message like you normally would, in the spot where your contacts name or phone number would normally be displayed type in “911” as the phone number.
Type your message and include your address and send the message.
An emergency dispatcher will respond to your message and coordinate a response with emergency services for your area. 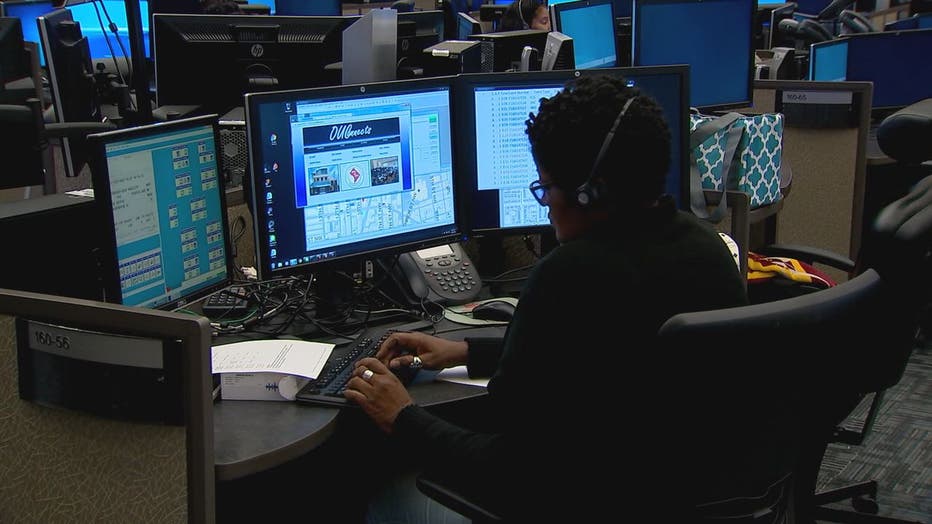