Since 1962 she’s called this place home, raised a family here, and spent blood sweat and tears trying to preserve the dying east side neighborhood for decades. Crown Enterprises- a Moroun family company - is buying out homeowners like Savannah.

DETROIT (FOX 2) - Ninety-two year-old Savannah Lewis is one of the last few holdouts in a land grab in Detroit's Cadillac Heights neighborhood.

Since 1962 she’s called this place home, raised a family here, and spent blood sweat and tears trying to preserve the dying east side neighborhood for decades.

"I just believe in helping people and doing for people if I can," Lewis said. "If you’re hungry, I’ll feed you. You need a little money and I got it, I’ll give it to you. That’s the way I was raised."

Crown Enterprises- a Moroun family company - is buying out homeowners like Savannah.

"My mother, she caught the guy that was bringing hers over and she told him she didn’t want to move," said her daughter Victoria Lewis-Davis. "And he told her well you can stay here forever, we’re just going to build around you.

"That was the attitude they took."

She says Crown spread herbicide on the parcels they own right up to homeowners’ property lines.

The company owns about 80 percent of this neighborhood and says it’s been taking steps to acquire the remaining parcels as they become available.

Everything in red on the map belongs to Crown. Homeowner properties are in blue. 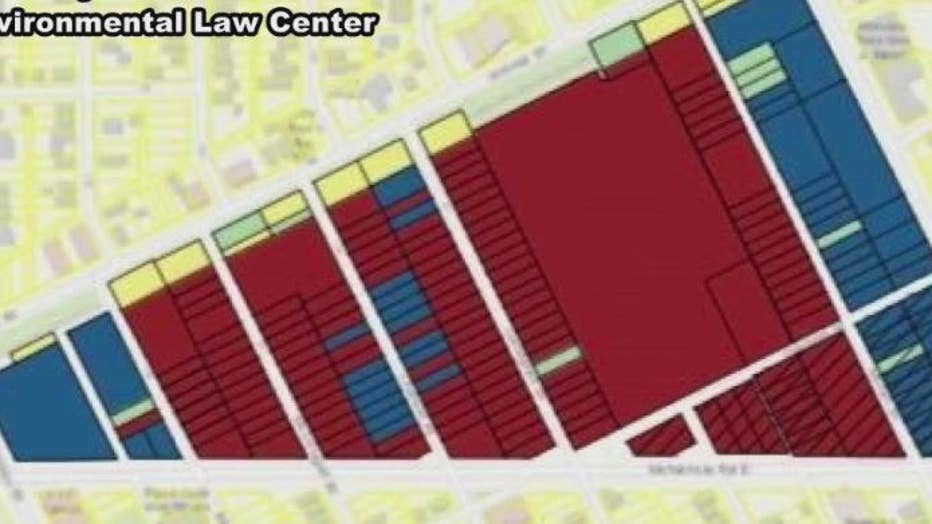 "I’m feeling kind of mixed emotions," he said. "I don’t want to leave, but then on the other hand, I can’t really refuse the money. I can go somewhere else, I want to move out where it’s rural."

The disabled Marines veteran says he’s selling his two houses to Crown after being  fed up with crime in the neighborhood and broken promises from politicians.

"The most hurtful part is leaving," Sanders said. "I know I ain’t ever going to meet good neighbors like I did right here."

While Crown says it has no imminent development plans, it is exploring building a ready-mix concrete plant in the area and it does not have an interest in forcing residents to sell who are not interested.

Andrew Bashi is an attorney from the Great Lakes Environmental Law Center says this.

"There's multiple communities that have basically been turned into sacrifice zones for these speculators to make tons of money off people who invested in their communities for decades," he said.

And as for Savannah Lewis, she says she is not moving.

"Whatever goes on around here, I'm going to be stuck here," she said.

"Crown Enterprises has been a part of the Cadillac Heights neighborhood as far back as the 1960's. Crown owns the vast majority of the "6 Mile Triangle" site, bounded by Moran, Jerome, Joseph Campau, E. McNichols, and has been taking steps to acquire the remaining parcels as they become available.  The goal is to secure these properties against trespassing and dumping.

"We have made unsolicited offers to residents of occupied houses. When making these offers, it is customary in real estate to include parameters around the agreement, including proposed timelines. However, residents do not have to agree or respond to our offers and several have renegotiated the terms to adjust the move out time, value, etc. Crown does not have an interest in forcing residents to sell who are not interested.

"There is no imminent development plan for the site; we have engaged the City of Detroit for permitting of a ready-mix concrete plant, a by-right use, to service local infrastructure initiatives, but this plant will only take up a fraction of the site.

"We are in the process of demolishing all blighted structures within the site and plan to continue to clean up the property, making the neighborhood safer and more secure." 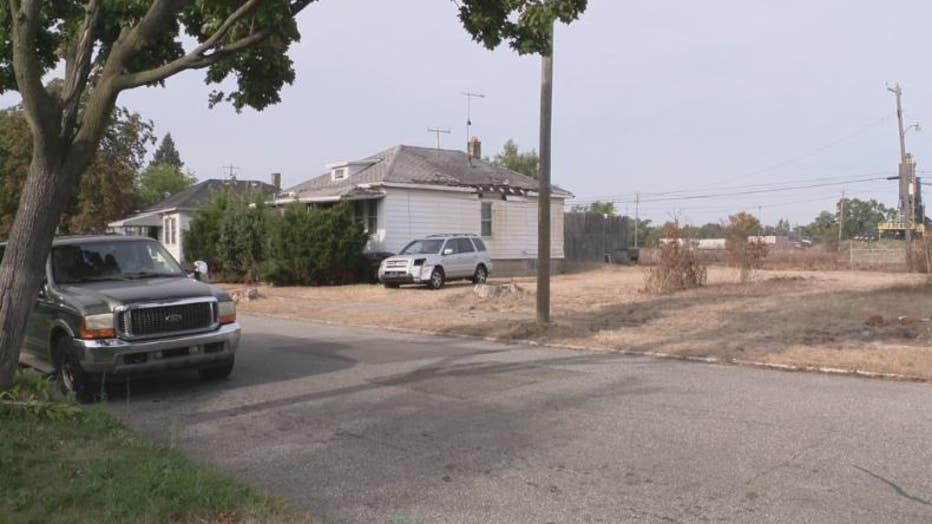