FOX 2 - It has been two months since we lost our friend longtime Detroit sports radio host and FOX 2 contributor Jamie Samuelsen to colon cancer. And on Wednesday, the tributes continued.

It has been two months since we lost our friend longtime Detroit sports radio host and FOX 2 contributor Jamie Samuelsen to colon cancer. And on Wednesday, the tributes continued.

Samuelsen's wife Christy McDonald joined the conversation for her reaction moments later saying, "What a wonderful announcement just to know that his name is going to be on that studio."

His wife Christy let the listeners know that she and their children are okay and taking things one day at a time.

For Stone and the rest of the crew at 97.1, naming the studio after Jamie was something that had been in the works and they are happy it came to fruition. 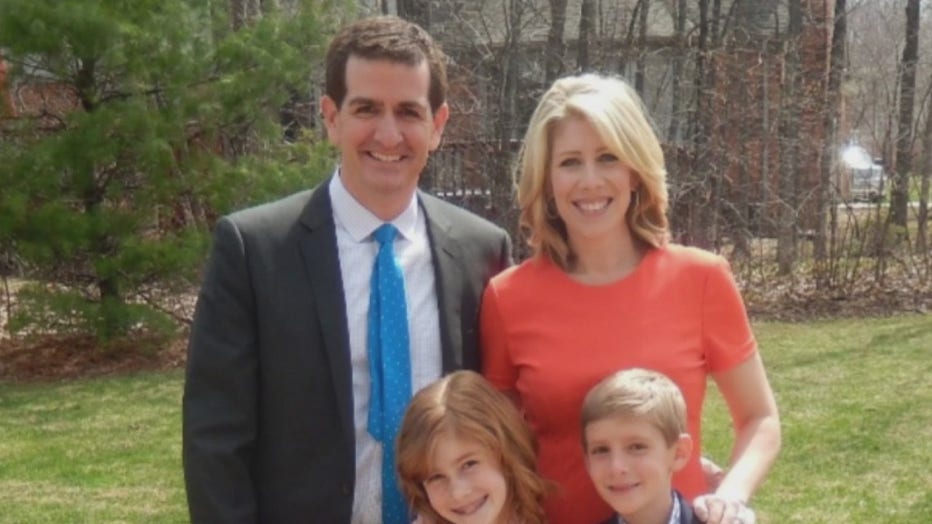 "It just seemed like the natural thing to do and everyone got on board," he said. "Debbie Kenyon our marketing manager, Jimmy Powers our program director, and our Entercom company all agreed to it. It is seamless and it flows off the tongue, 'The Jamie Samuelsen Studios.'"

As for what Jamie would think about all of this:

Low-key but also a reminder of Jamie's style, you don't have to be bombastic to get your point across. A lesson in radio, and more importantly, in life. 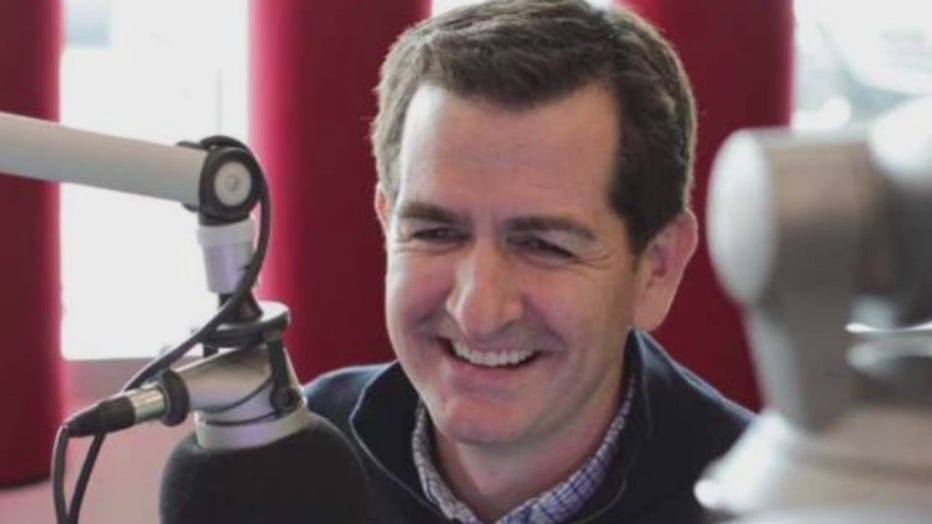 "He had a dry wit about him and he was very smart," Stone said. "If The Jamie Samuelsen Studios can exude smartness - if that is a word - see I'm not as smart as him, I don't know if that word fits, but that would be perfect. He was smart, funny, kind, and caring."

And one more thing, Stone said that Jamie, who died from colon cancer, would want everyone to get their colonoscopies. 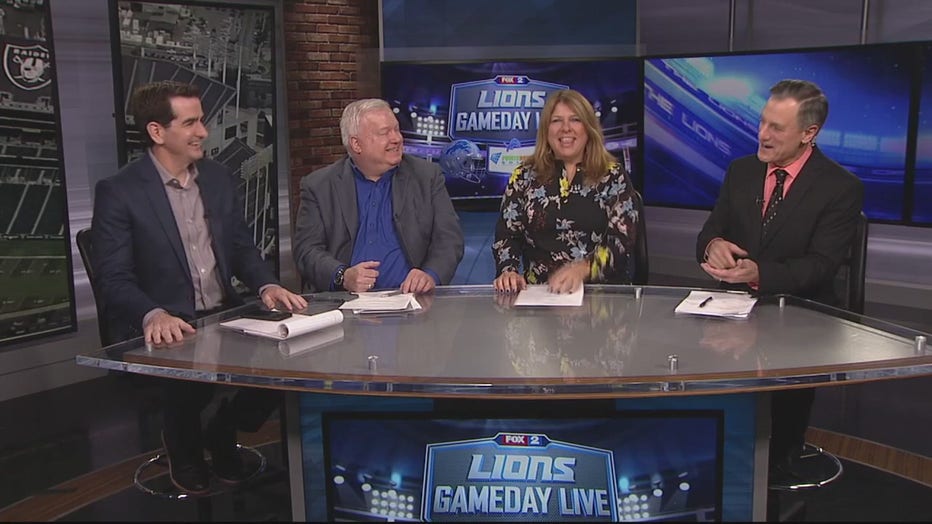 Jamie Samuelsen was a longtime contributor to the FOX 2 Sports family.