(FOX 2) - Doing yardwork turned into a life-or-death experience for one man earlier this summer - and his life just happened to be saved by a nurse who just coincidentally was driving by.

Fifty-year-old Jon Joesten and his wife, Lynda, who are from Ohio, were doing yard work when Jon suddenly collapsed. He was having a heart attack.

A Ohio man was saved when a cardiac nurse just happened to be driving by his house when he had a heart attack in the front yard.

"I was, you know, fatigued, but nothing to indicate, you know, that the switch was going to turn off," Jon remembers.

"I know he was gone. I could tell he was. There was no response at all," Lynda says.

As Lynda frantically shouted for help, Chelsea Kelly, a cardiac nurse with Cleveland Clinic, just happened to be driving by.

"I pulled over to the side. I ran out. I said, you know, 'I'm a nurse. What happened?' I felt for a pulse. I didn't feel a pulse so I immediately started compressions," Chelsea says. 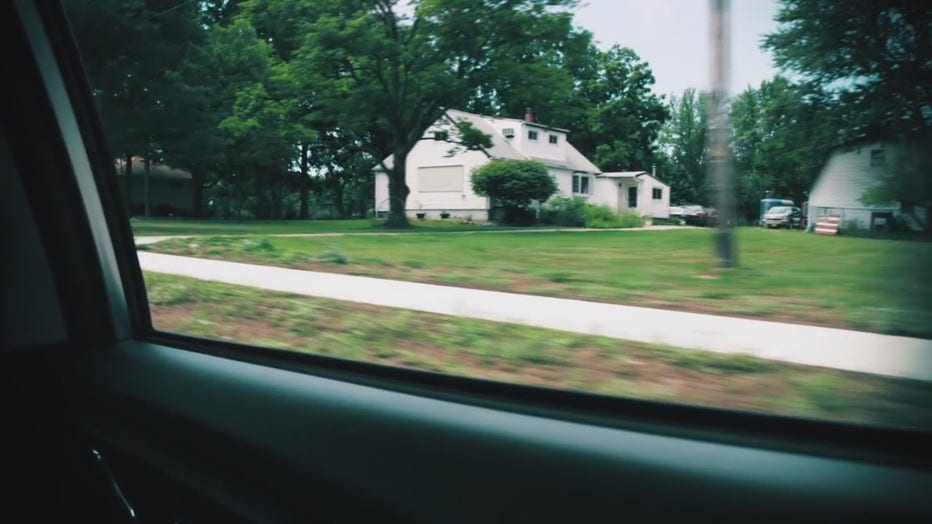 "I know he was already gone. And when she got there it was totally different because she said all of a sudden she could see him breathing again," Lynda says.

Paramedics took Jon to the emergency department and soon after, he was life-flighted to Cleveland Clinic.

"His heart didn't so much stop but it went into an irregular chaotic electrical rhythm that caused it not to be able to pump," explains Dr. Daniel Burns.

Jon underwent an eight-hour triple bypass that might have never happened if it hadn't been for Chelsea.

"Having someone there to administer CPR I think it is the real pivotal moment that kept all the dominoes from falling in the wrong direction," says Dr. Burns.

After 13 days in the hospital, Chelsea was able to visit Jon.

"I feel like it was a miracle that I was there. And it was meant to be. Not only did I make a huge impact on their life, they made an impact on my life too," Chelsea said.

"There's just no way of thanking her. I mean he wouldn't be here," Lynda said.

"There's no words to express the feeling or the gratitude. I mean she literally gave me my life," Jon said.

Jon is recovering well at home and has physical therapy three days a week. He was even able to see his wife's son get married earlier in July.