Autism is a complex biological disorder that impacts speech, behavior and social relationships for one in 88 children.

Fox 2 was joined by Colleen Allen of the Autism Alliance of Michigan and Andrea Jones, a mother to a child with autism. The two experts shed light on a disorder that falls on the spectrum, and is often misunderstood.

"Autism is a neural biological developmental disorder," Allen said. "It affects functioning in a number of different ways and of course, being a spectrum, we have individuals that are more severely affected where we will see more of the signs of autism in areas of social skills and development."

Despite her daughter receiving early intervention and care, Jones said raising a child with autism wasn't always easy. However, that doesn't mean there's any need for a label.

"I had to be a huge advocate for my daughter," she said. "People will put limitations on a child with autism (just because of the label) and they don't understand. I had to fight through all of that to make sure she was given the same opportunities..."

The Autism Alliance is holding its annual gala April 13th at the Motor City Casino at 6pm. Tickets can be purchased at autismallianceofmichigan.org

There is a program called Upbound that helps people disabilities gain and maintain employment.

The mom, Andrea Jones, owns Nothing Bundt Cakes. About 10 percent of the workforce is dedicated to Upbound. On April 12th, 20 percent of proceeds will go to the Autism Alliance. 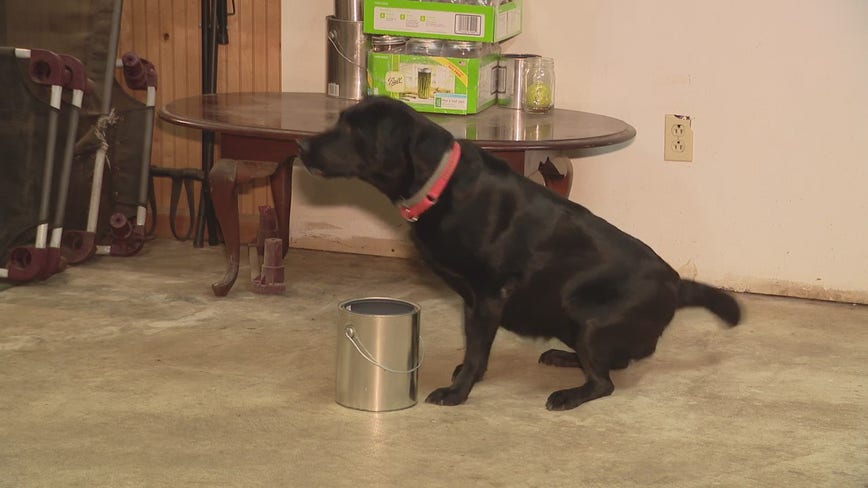