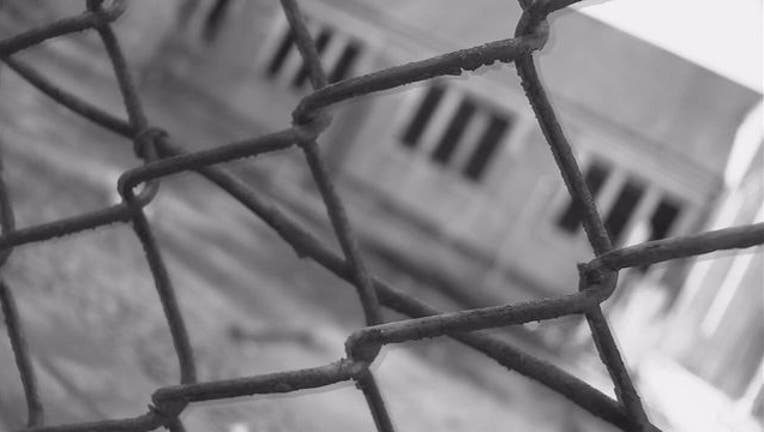 PERRY, Iowa (AP) - Police say three more people have been charged in the death of a 16-year-old central Iowa girl who weighed only 56 pounds at her death.

Sabrina Ray's body was found May 12 in the Perry home she shared with her adoptive parents, who were charged May 17.

Police said Wednesday that the girl was unable to walk, talk or eat after being "drop-kicked" by her 21-year-old adoptive brother down basement stairs weeks before her death. The brother, Justin Dale Ray, is charged with two counts of willful injury and two counts of child endangerment.

A cousin, 20-year-old Josie Raye Bousman, is charged with abetting the abuse.

No attorney is listed for the three in online court records.