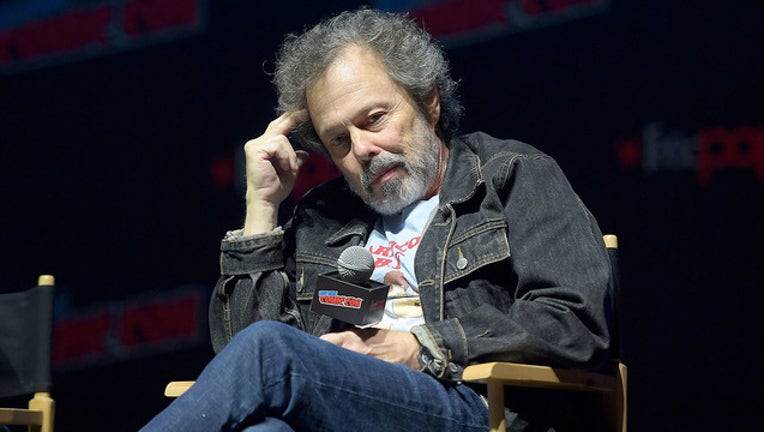 OAKLAND, Mich. (AP) - Actor Curtis Armstrong is donating collectables from his 30-year career in film and television to the archives of his alma mater, Oakland University.

Armstrong graduated from Oakland University in 1975 and quickly made a name for himself in the movies "Risky Business" and "Revenge of the Nerds." He has appeared in dozens of TV shows, including "Moonlighting," ''New Girl" and "Supernatural." He has 150 credits noted on his IMBD profile, the university says.

"From the moment I got on a stage, I started keeping stuff," Armstrong said. "It began with sentiment and then became this weird psychological obsession of keeping things. This is the place I learned my craft. I thought this could be helpful for students."

The materials, which include an original copy of the first script for "Risky Business," will be available for public viewing at the Kresge Library, and will be used in classes at the university.

"It's a unique collection," said Dominique Daniel, coordinator of archives and special collections. "These materials document his career from his time as a student, it helps us better understand our own history and it's significant because Curtis has had a very successful and varied career."

It's the annotated scripts that Armstrong said will likely make the most impact on people looking to study the craft. Notepads of character profiles from every role he's played will be accessible for young actors to read.

"That's part of the process I learned here. It doesn't matter how big or small the role, you always write out a bio," he said.

Oakland University intends to digitize parts of the collection, such as old VHS tapes and photos.

Information from: The Oakland Press, http://www.theoaklandpress.com