DEARBORN, Mich. - A local animal shelter out of Dearborn is assisting a struggling facility from out of state by taking in several animals up for adoption.

On Thursday, the Friends for Animals of Metro Detroit received six dogs and one cat from an animal shelter out of Louisiana. Made possible through a partnership between Animal Rescue Corps, the seven animals will be up for adoption once they arrive and are medically evaluated.

“Many of these dogs have lived their entire lives in this particular shelter - some as long as 11 years! For having lived there so long, we were pleased to see that they are extremely social and people-friendly. They are all dog-friendly as well, as the shelter had them in playgroups together," read a statement from Animal Rescue Corps.

The dog's ages range from 12 weeks to a year old. Two are positive for heartworm and require extra treatment and care. The 2-year-old cat is named Benetton.

If you can't take the pets in but still want to help, you donate to FAMD, which cares for more than 2,400 animals a year. Learn more at metrodetroitanimals.org

The photos of these adorable animals are below. 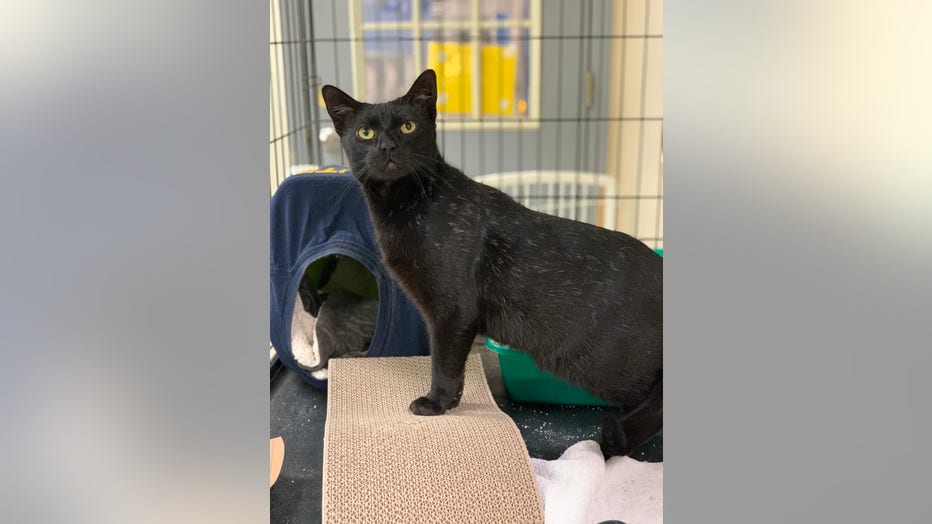 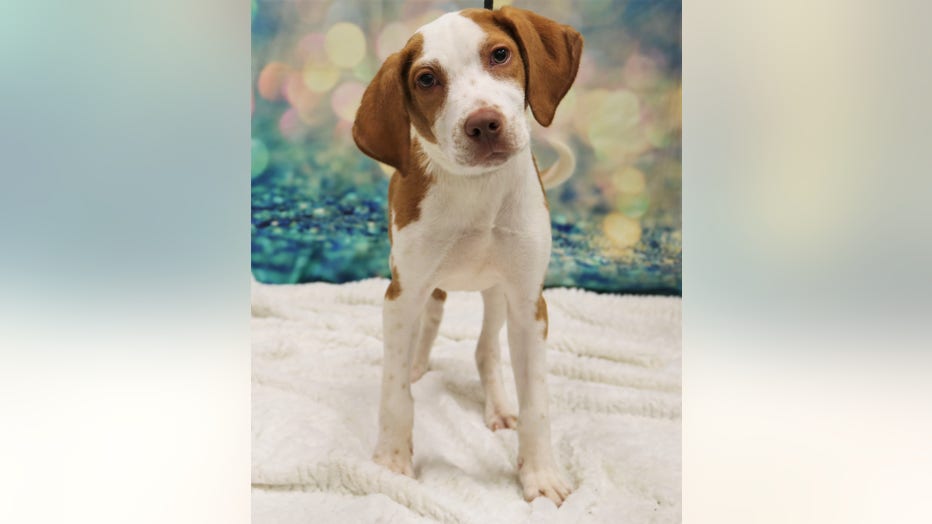 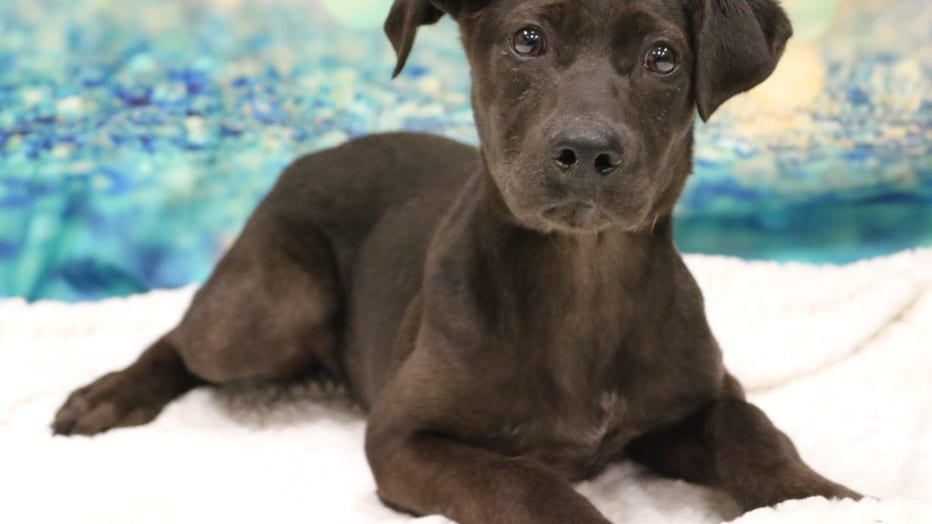 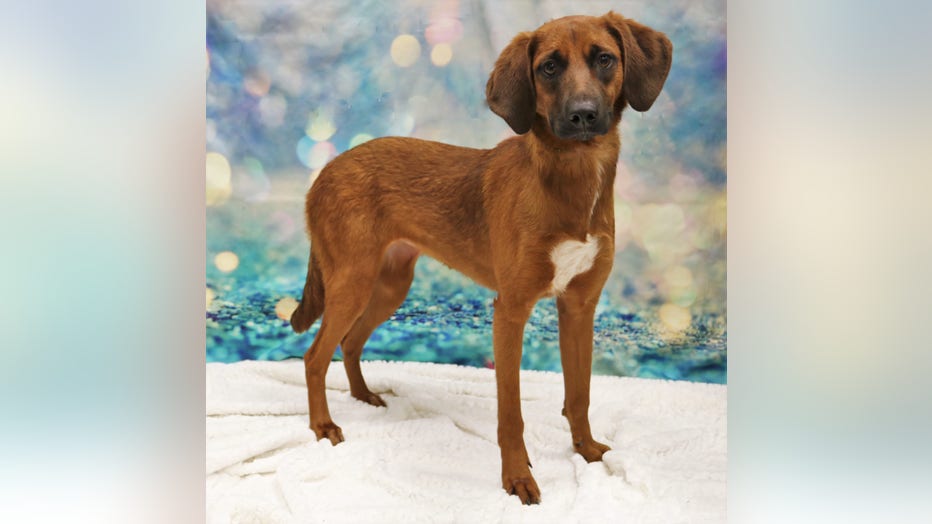 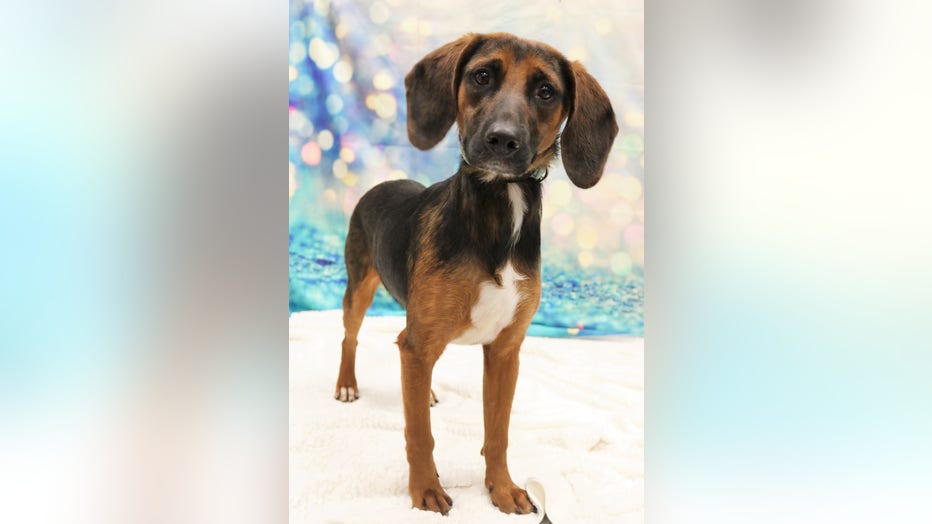 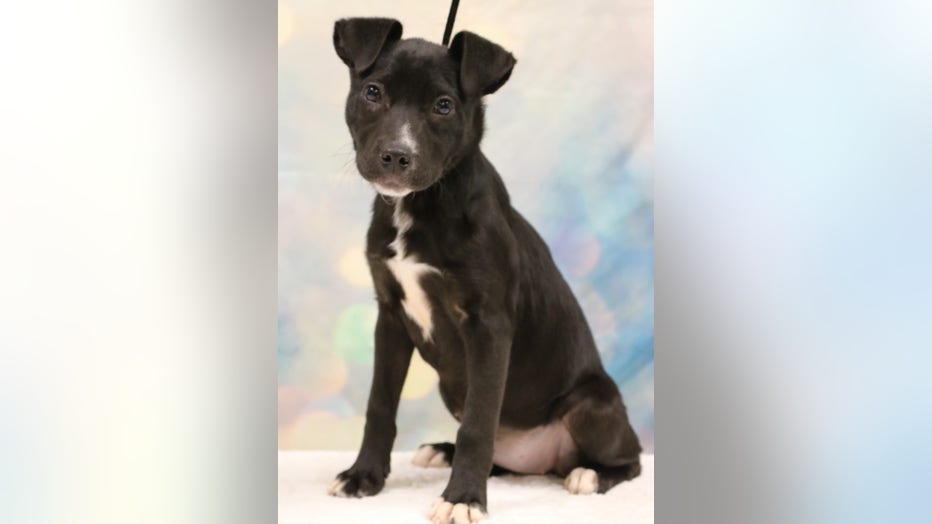