DETROIT (FOX 2) - "I'm just thankful that the truth finally came out, that people are not scared to tell the truth," said Danny Burton.

It took more than 30 years, but the truth finally beat out the lies that robbed Danny Burton of his freedom. He was just 19 years old when he was wrongfully convicted of murder in the death of Leonard Ruffin in 1987 and spent 32 years in prison.

Danny Burton as a free man is the gift he always deserved.

"Each day I would feel the same way as the first time that I was arrested, hoping that they would come and say well we know you're innocent," Burton said.

Fifteen years into his sentence, Burton got in contact with Claudia Whitman from the National Capital Crime Assistance Network who did a lot of digging on his case and reached out to Solomon Radner, who would later become Burton's attorney.

Witnesses who made statements against Burton recanted. And a prisoner who knew a lot about the crime spoke up. 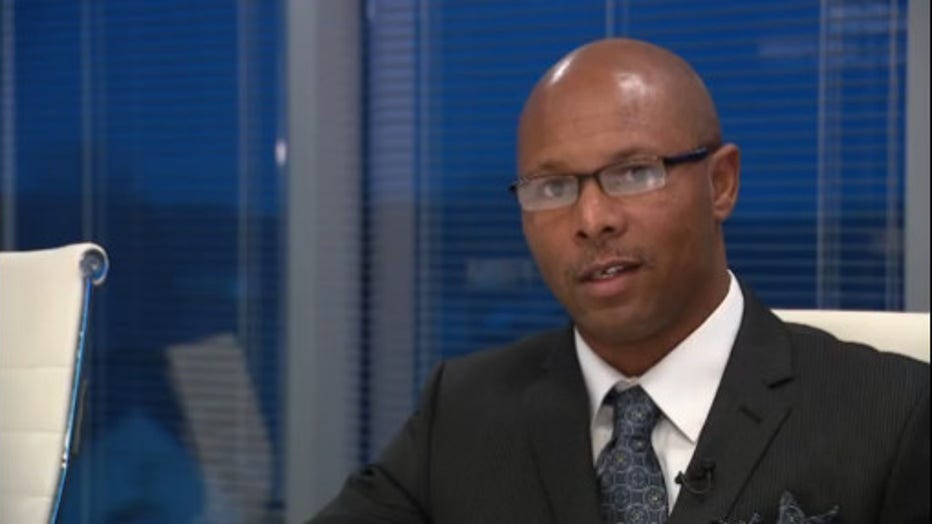 "A man came forward and wrote an affidavit about pointing to who the killer was and saying it was not Danny," said attorney Madeline Sinkovich.

Burton was released from prison last week. Now his legal team is hoping to raise money to get him back on his feet.

They say there's no guarantee the state will make right the many wrongs Burton suffered.

"The Wrongful Incarceration Compensation Act, short known as WICA, is out there. It exists," said Sinkovich. "However we have to file a lawsuit, so it's not automatic and a lot of the cases will take a long time to settle or even if you can settle it."

Burton's present, as a free man, is the gift he always deserved. And he plans to make good on it in part by enjoying the things we may take for granted.

Burton says he'll use some of the funds raised to help organizations that work to get wrongfully convicted men and women out of prison. And he believes he's met people who fit that bill in his 32 years and are behind bars right now. 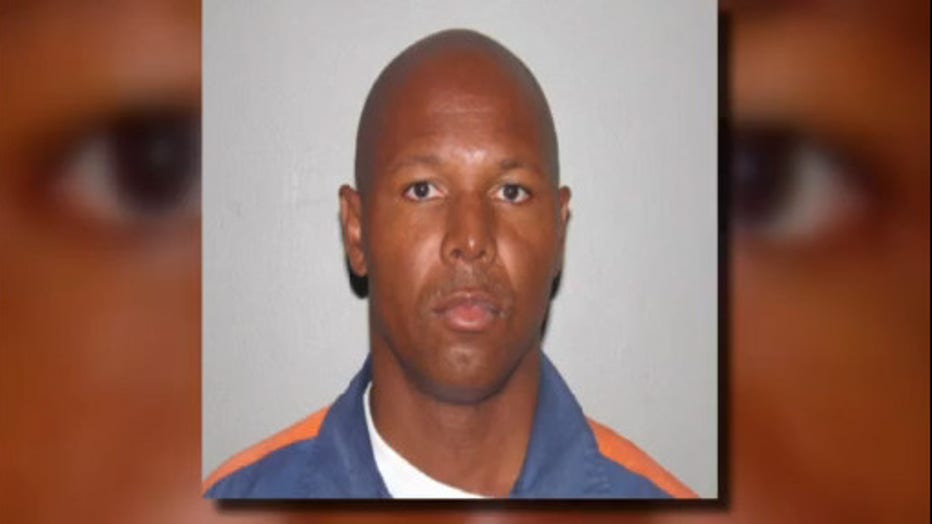