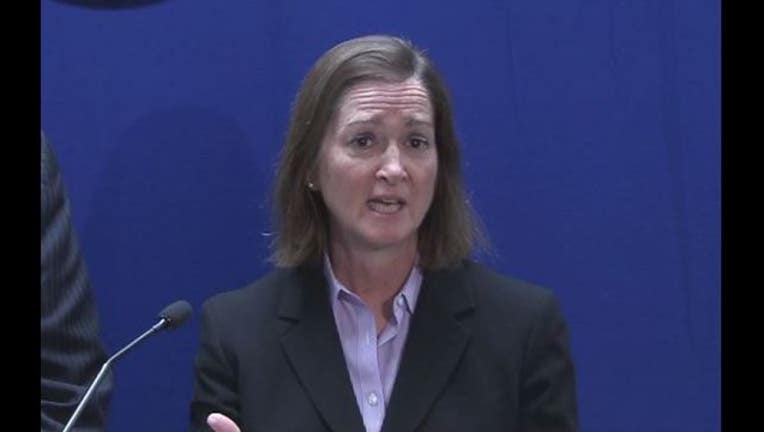 (WJBK) - Days after getting ousted by the Trump Administration, former U.S. Attorney Barbara McQuade will teach at University of Michigan law school.

The school said Tuesday that McQuade will teach criminal law, criminal procedure and national security law. She has undergraduate and law degrees from Michigan.

"Michigan's unique learning environment opened a new world of ideas for me when I was a student there, and I am thrilled to join its great faculty," McQuade said in a statement. "Helping students to develop a deep understanding of our laws, courts and legal system has never been more important."

She was chief federal prosecutor in eastern Michigan for seven years, after 12 years as an assistant U.S. attorney. The Trump administration last week told all U.S. attorneys appointed by President Barack Obama to step down.

In Grand Rapids, Patrick Miles Jr. resigned as U.S. attorney for western Michigan and the Upper Peninsula on Jan. 20.