WEST BLOOMFIELD, Mich. (FOX 2) - The announcement to bring back all fall sports including football today by the state of Michigan is not without its challenges - but it means a great deal for student-athletes.

Whitmer and MHSAA reverse field on fall football amid pandemic, but with safety precautions

The stakes are high. If one student-athlete tests positive for COVID-19, under the guidelines the whole team would have to be quarantined and sit out.

"This is everything for me," said Alex Short. "It gives a sense of relief. I am not stressed out anymore."

For Short, a senior at West Bloomfield High School, the reinstatement of football means a shot at a college scholarship. The starting quarterback has a few Division 1 offers on the table, but they're contingent on how he performs this season.

This year, my senior year, was everything, this is all I could ask for," Short said. "Hopefully I can make it to the next level."

Governor Gretchen Whitmer issued an executive order Thursday reopening gyms, pools, and fitness centers. It will also allow high school football to start in two weeks. Before Thursday the season would not take place until spring. 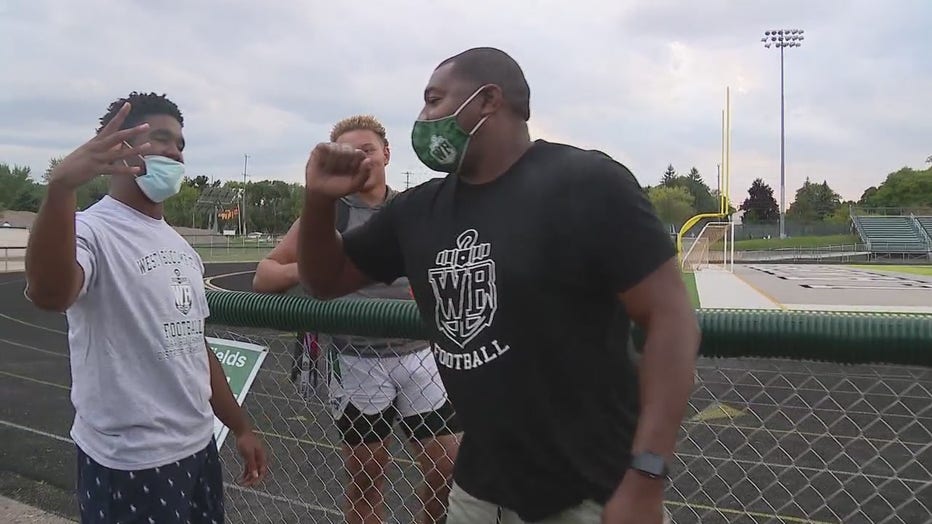 "This field, I've been on this field since I was 6 years old," said Donovan Edwards. "This field is my home. I just need a state championship, I need to bring something home."

For Edwards, Alex's teammate and second-ranked running back in the country, without a fall season there would've been no senior season.

The Michigan High School Athletic Association, working in conjunction with Gov. Whitmer voted Thursday to reinstate all fall sports. It's not without its challenges-expect smaller crowds at games and events- two people for every student. And then there's the task of protecting kids on the court and on the field.

"The new order does talk about masks being worn, except for swimming," said MHSAA Executive Director Mark Uyl. "So what we found is that each order has gotten issued going back to last March there's some questions and interpretations we have to get."

Bellamy has a message for coaches across the state.

"We received football back, it can be taken away if we don't do things the right way," Bellamy said. "So my public service announcement everyone is, do what we are supposed to do so that we can have a football season for these kids. Ultimately it's all about the kids." 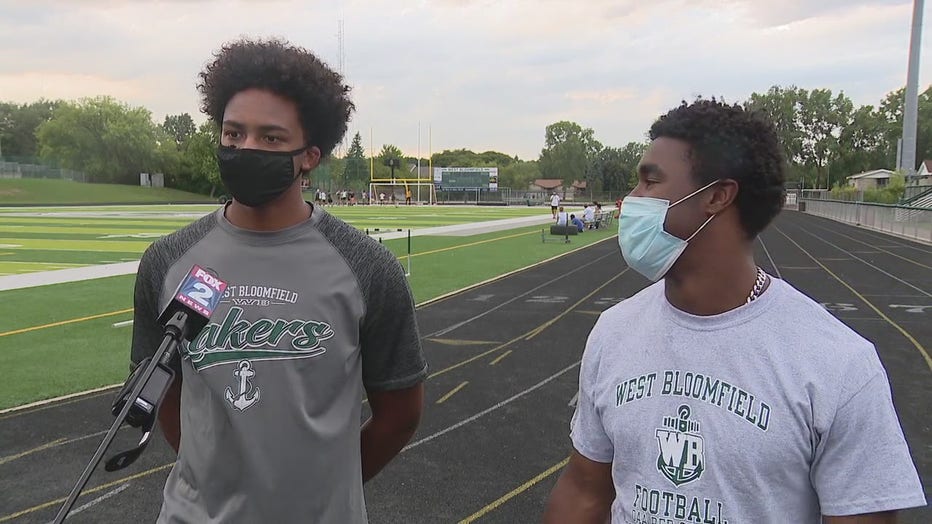