FOX 2 - On a Saturday afternoon in Buffalo, one man’s hatred fueled the killing of 10 people — mostly African-Americans — and shattered the hearts of their families.

"It is absolutely traumatic," said Riana Elyse Anderson. "We have evidence demonstrating anxiety and depression goes up when we see incidents like this on television."

As a city heals and investigators work to get more answers, our nation’s leaders are speaking out against racism. And that includes faith leaders in Detroit.

"First of all, I think that we must recognize that there is a problem. we must deal with it," said Dr. Wendell Anthony, pastor Fellowship Church. "We must talk about it. People are talking about, 'We don’t want to talk about Critical Race Theory.' Well, we have a critical race situation in America."

Anthony is the president of the Detroit NAACP.  He says the divisive political rhetoric — enabled by GOP leaders — have sparked a powder keg. The pastor believes it’s time to reject racism.

"So until good white folk, along with good Black folk, speak up, stand up, pass laws, implement policies, and enforce them, we will continue to see these situations occur," he said. "I want us to be better, but we’ll only do better if we make the decision collectively to do better." 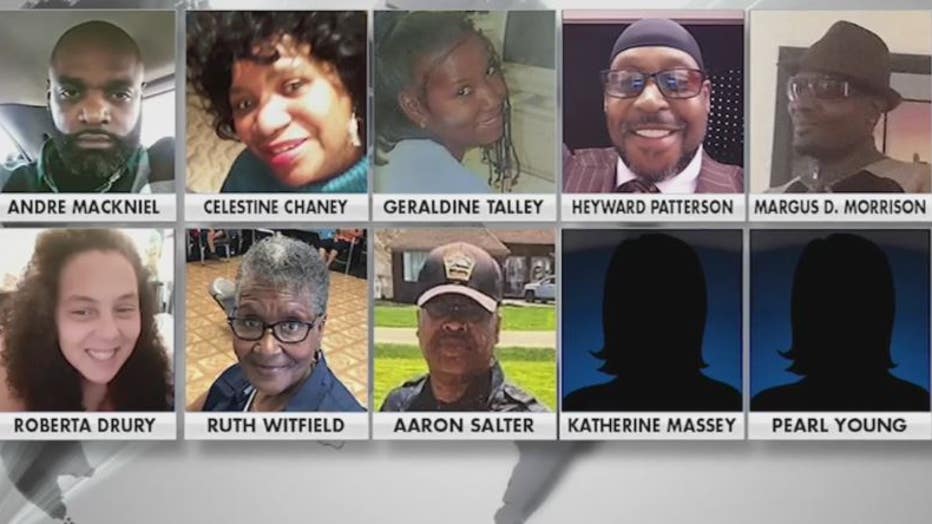 FOX 2: "Can that happen in our lifetime?"

"Let me say I would hope, and I would pray that my daughter, my youngest daughter who is 10 years of age, does not have to see the same thing her father saw," he said.

Investigators say the 18-year-old suspected mass shooter was radicalized by hate-filled online message boards. Those forums are one reason hate crimes have risen since 2016.

"When we’re seeing people going down these rabbit holes, not really listening to other perspectives, it really is important to continue trying to give them other perspectives — to have those conversations," Anderson said.

According to the Justice Department — the most recent information on hate crimes show six out of 10 of them are racially motivated, seven out of 10 are against another person, and more than half of the offenders are white. 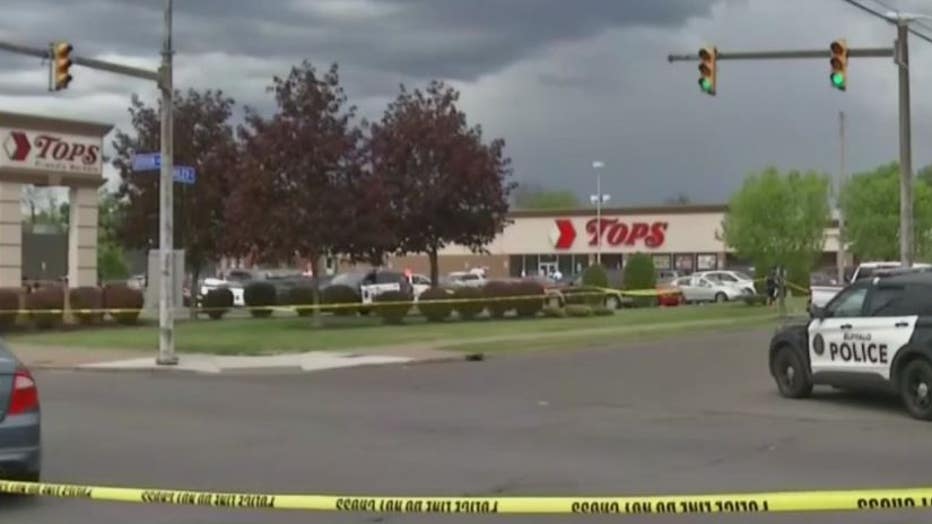