Some expressed concern about violent retaliation, while others are saying it is about time.

Some expressed concern about violent retaliation, while others are saying it is about time.

"I almost felt myself welling up," said Adam Weiner.

Weiner served for 14 years as a Navy SEAL and says a weight lifted off his shoulders when he found out Qasem Soleimani was dead.

"Soleimani is the head of the snake for the largest state sponsored terrorism and is responsible for so many deaths of innocents and specifically our veteran brothers," he said.

Weiner is not alone in his views. Retiring as a colonel, Andrew "Rocky" Raczkowski served in the United States Army for 27 years and agrees this should have happened a long time ago.

Oakland University Political Science Professor Peter Trumbore agrees Soleimani was dangerous, but he worries this could trigger a violent retaliation from Iran.

"The potential is there for this to get out of hand really quickly," he said. "There all kinds of ways Iran has the ability to harm the United States and its interests - everything from cyber-attacks to the use of terrorist groups it sponsors and militia groups that it patronizes, works with, supports, trains and arms."

"The fact that we are stronger as a country when we are all together and working together and when Congress works with the president," Peters said. "The power to go to war is a Constitutional power granted to Congress and it’s very important for Congress to be part of that process."

Trumbore says the airstrike killing Soleimani is unusual in the sense that government officials aren’t normally targeted. he says an airstrike like this is more common during times of war. 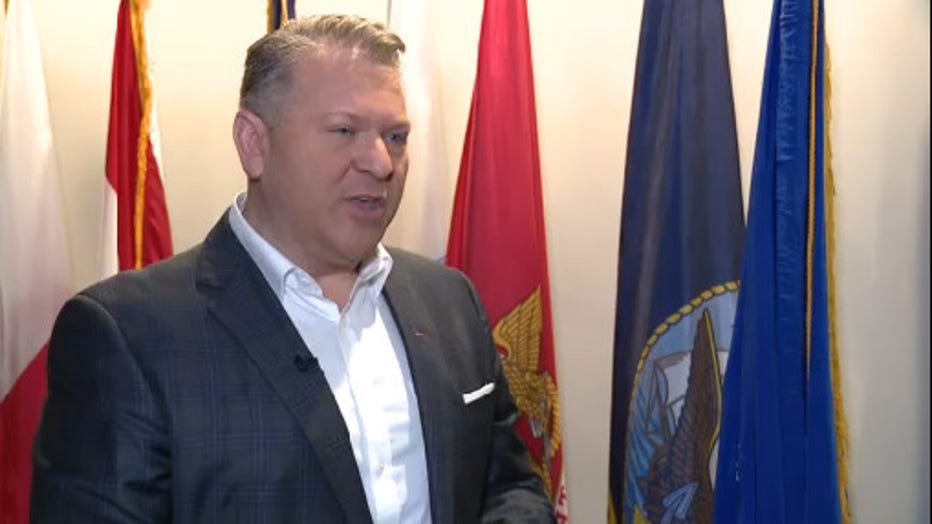