ALLEN PARK, Mich. - An Allen Park man is suing the city over damages he and his family have received since moving into a contaminated home.

"We haven't been able to live there for 41 months because of all the containments in it. We lived in it for 9 months and we were getting sick but did not know why," said David Adkins, a resident of Allen Park.

Adkins purchased his dream home in 2015. But after problems persisted, the family hired a plumber to investigate a leaky pipe. He said those findings help put the pieces of the puzzle together.

"Uncovered an illegal hidden septic tank, so now you can't keep water out of the basement," he said.

And that backup in this basement has caused other problems for the family.

"There's four different molds in there - contaminants - so we can't live in it. I've been diagnosed with precancerous cells in my esophagus. My mother in law has terminal esophagus cancer," said Adkins.

Adkin's wife also has asthma. While the medical issues are devastating, the concerns over the house have only magnified his troubles.

He said when they bought the house, a city certification showed it was on a city sewer. But before Adkins purchased the home, he admits there's one thing that was not performed: a house inspection.

Now, he's suing the city. An attorney for Allen Park released a statement saying: "The City of Allen Park regrets the situation that this homeowner is confronting but the city has absolutely no legal liability for the homeowner's failure to conduct any inspection before buying the home." 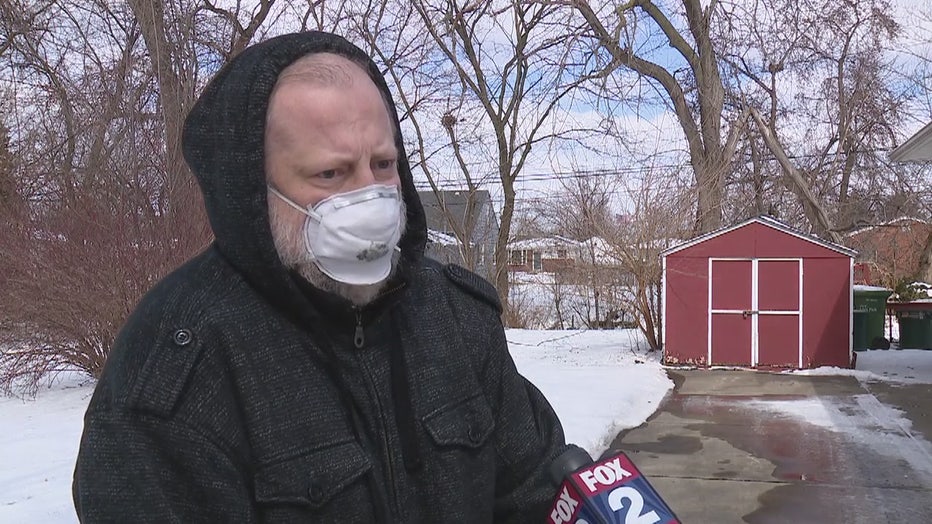 Adkin's lawsuit hasn't received much traction. It was dismissed in the circuit court and that decision was affirmed by the Michigan Court of Appeals. However, Adkins says he won't give up. He plans on taking his case to the state Supreme Court.

"I contacted the state police about possible criminal charges and they're supposed to be getting back to me," he said.