CANTON, Mich. (FOX 2) - A male orderly has been arrested for beating and stealing from a 69-year-old Alzheimer's resident inside a West Bloomfield nursing home.

The attack allegedly happened just days after the woman moved into the facility. (Warning: the video contains images of the assault that may be distressing to some.)

An employee at the Villa at Green Lake Estates in West Bloomfield is facing multiple charges after a patient there was badly beaten and robbed.

Kristine Tracy's husband, Stan, says her wedding ring was stolen. The two have been married for nearly 50 years.

"It' the longest memory the two of us have. She never took it off," he said. "Honestly, I would've liked to of gone in there and grabbed people by the throat and shaken them."

On July 11, Stan could no longer take care of Kristine's Alzheimer's so she was placed in a nursing home at Villa at Green Lake Estates in West Bloomfield.  But days later, she was beaten.

"What goes through someone's mind to take advantage of an Alzheimer's victim, 67 years old, tear off a ring that's been on her finger since 1971," said Greg Rohl, the attorney suing Villa at Green Lake Estates.

Stan says the nursing home told him Kristine's injuries were because she fell.

"They don't let them fall on their [expletive] on their head. They don't do that," Stan argued. But police said videotape showed Kristine was assaulted by an orderly who worked at the nursing home.

FOX 2 put in a call to the facility but did not receive a call back. 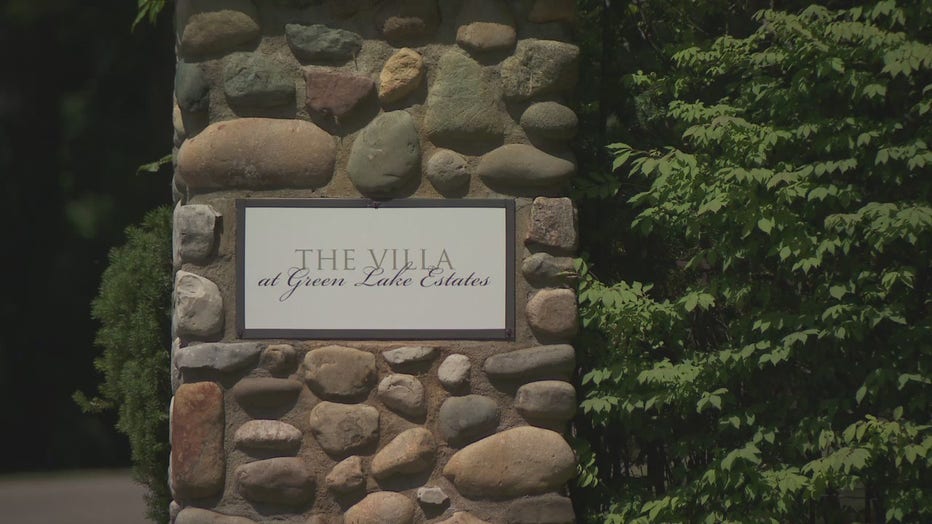 Meanwhile, the suspect, Tirrell Mercer, Jr. was charged with armed robbery, a felony, and elder abuse, a misdemeanor.

"When you run an organization like that and you abuse people that come out bruised, you are not doing any standard of care," Stan said.

The police do have video of the beating but are not releasing it at this time. Meanwhile, Kristine's ring is still missing.