Pending a city council-approved sale of the 142-acre plot of land, located north of State Fair Avenue near Woodward and Eight Mile, which Duggan said is worth $9 Million, a new facility would be built by 2022.

Additionally, the deal comes with "no tax breaks or incentives" for the company, Duggan said.

The new facility will yield 1,200 new jobs that pay $15.00 an hour. Furthermore, the new deal will pay an additional $7 million for a new transit center on Woodward which could offer an indoor waiting area to service some of the 30,000 public transportation riders that use the bus routes in the area.

If the city council approves the new plan, then construction on the site would begin near the end of October. As is the case with other construction projects beginning in Detroit, the company building it will be supplied lists of potential employees that could work at the facility. 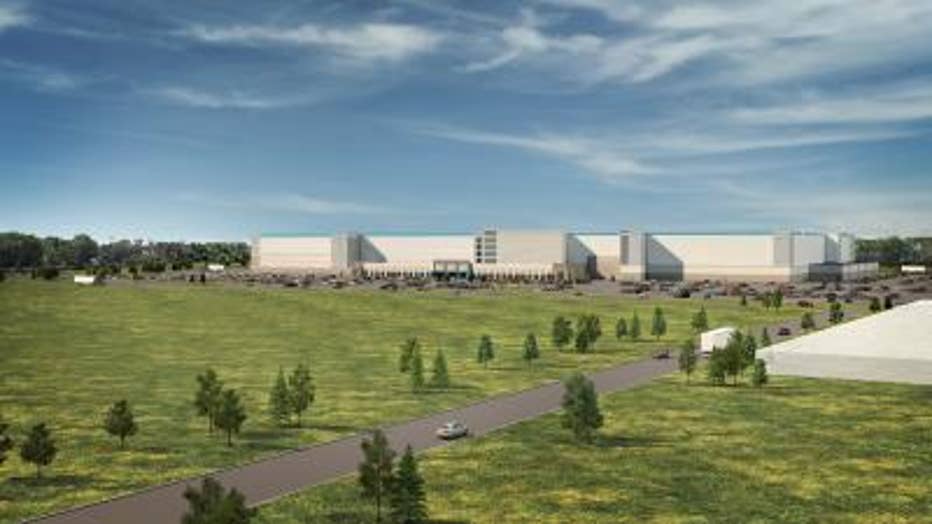 Prior to the city purchasing the site for $7 million, it was used as the main location for the Michigan State Fair, which ended in 2009. Since then, it's been left largely vacant.

Most recently, the site has been used as Detroit's primary location for COVID-19 drive-thru testing. Duggan said that when temperatures cool down, the site would be shifted closer to the city center. 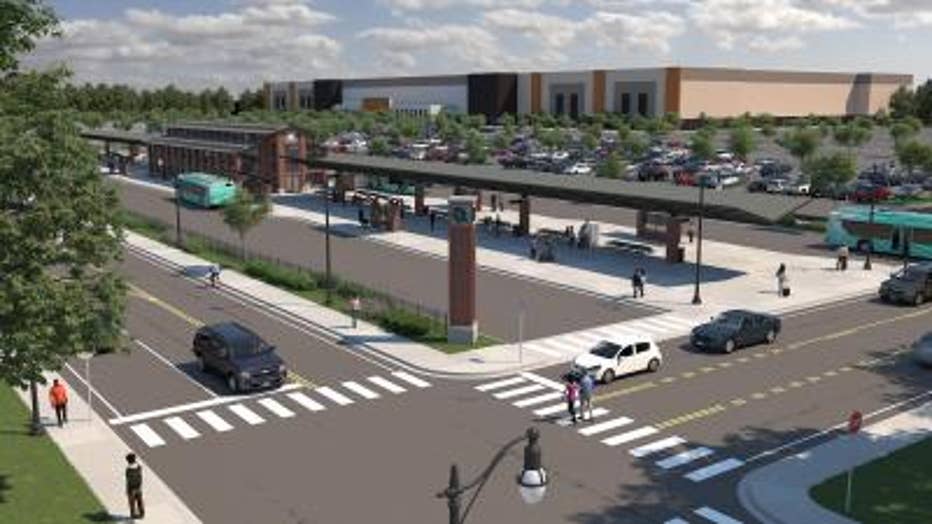 A rendering of what the new transit station would look like

The deal, which was secured by real estate company The Sterling Group, took more than a year to secure.

The last element of the new project includes an Entrepreneurship Training Academy pilot program to help aspiring businessmen and women start up their own jobs.

“Detroit at Work is excited to expand our training to include micro- and small business readiness,” said Executive Director of Workforce Development & Detroit At Work, Nicole Sherard-Freeman. “The Academy has been on our radar for a while because so many Detroiters have the drive and creativity to be small business owners and have asked for our help. Amazon’s potential presence in Detroit could help Detroit small business community grow. It’s good news for all aspiring business-owners.”