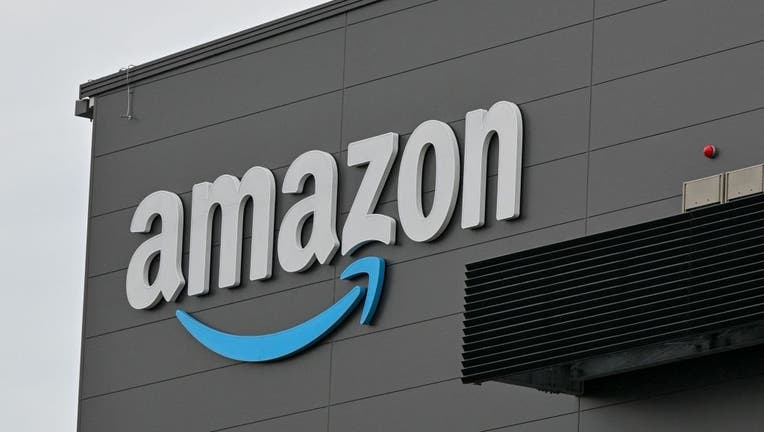 Amazon is reportedly scrapping plans to build dozens of warehouse facilities across the United States amid slowed sales growth.

The consulting firm MWPVL says that the online retail giant is either closing or abandoning plans to open 42 facilities across the country totaling almost 25 million square feet of usable space, Bloomberg reported.

The firm says that Amazon has also delayed opening 21 other locations and canceled several European projects, mostly in Spain.

"Amazon is a dynamic business and we are constantly exploring new locations," Amazon spokesperson Maria Boschetti told Fox News Digital. "We weigh a variety of factors when deciding where to develop future sites to best serve customers. We have dozens of fulfillment centers, sortation centers and delivery stations under construction and evolving around the world. It’s common for us to explore multiple locations simultaneously and adjust timetables based on needs across the network."

The report comes after it was announced the company is closing two delivery stations in Maryland that employ more than 300 people.

Amazon posted its slowest growth rate in more than 20 years in July but ultimately posted better results than expected which caused the stock to jump 12%, the New York Times reported.

"Despite continued inflationary pressures in fuel, energy and transportation costs, we’re making progress on the more controllable costs we referenced last quarter, particularly improving the productivity of our fulfillment network," Andy Jassy, Amazon’s chief executive, said in a statement at the time.

Amazon announced earlier this year that it would begin subleasing some warehouse space as online shopping numbers have been slowing down.

Spokeswoman Alisa Carroll said subleasing allows the company to "relieve the financial obligations associated with an existing building" that no longer meets its needs.

According to The Wall Street Journal, Amazon plans to sublease at least 10 million square feet of warehouse capacity and is looking at options to end or renegotiate more of its leases.