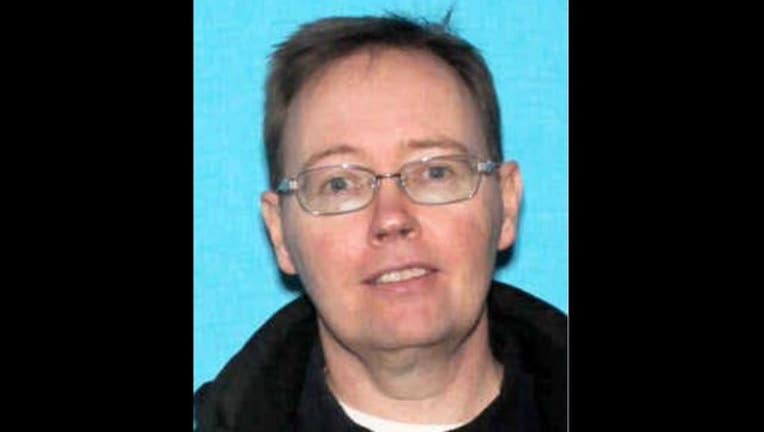 (FOX 2) - An AMBER Alert that had been issued in the Michigan area late Wednesday night has been canceled. Michigan State Police say the 5-year-old boy has been found safe and the suspect is in custody.

The AMBER Alert was issued out of Paradise, Mich., which is in the Upper Peninsula.

MSP said the boy was suspected to have been abducted by a man named George Cunningham, who MSP says is now in custody.