Amy Klobuchar drops out of 2020 presidential race, will endorse Biden

Minnesota Sen. Amy Klobuchar announced that she is ending her 2020 presidential campaign.

Minneapolis - Minnesota Sen. Amy Klobuchar has announced an end to her 2020 presidential bid.

Struggling to gain key traction in the race, Klobuchar failed to prove she could win with diverse coalitions of the Democratic Party after she fell far behind former Vice President Joe Biden in South Carolina. 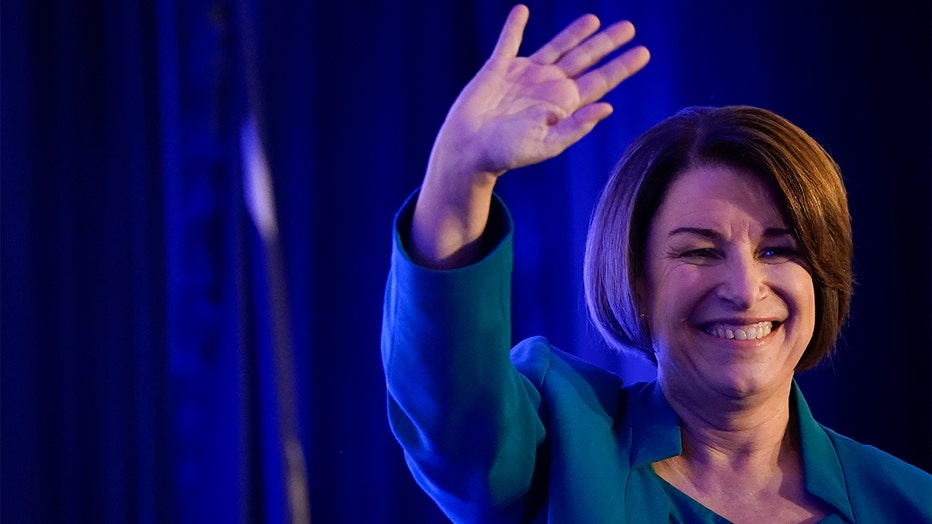 If the disastrous Iowa caucuses were not enough of a foreshadowing for Klobuchar, who came in fifth, or her poor performance in the states to follow, the writing on the wall was clear by Super Tuesday.

The once-overcrowded list of Democratic nominees would reveal Klobuchar’s biggest challenge: that she had no clear lane. She was neither the only woman nor the only centrist candidate.

Klobuchar may have framed herself as one of the most prolific and bipartisan legislators in the Senate, but candidates like South Bend, Indiana mayor Pete Buttigieg, who she long criticized as a inexperienced, would eventually surpass her in crucial battleground states.

Her candidacy nearly saw the light in New Hampshire when Klobuchar had hoped to turn her better-than-expected third-place finish into enough momentum to be competitive in Nevada, South Carolina and beyond.

It took a year of campaigning, countless stump speeches and an especially strong night on the New Hampshire debate stage for previously little-known Democratic presidential hopeful Klobuchar to break into the top tier of the 2020 campaign.

But Klobuchar’s third place finish in the Granite State was not enough to gain her the proper momentum going forward when she found herself back in the bottom tier below billionaire activist Tom Steyer in Nevada.