House remodeler with rap sheet is a ripoff says customer

Darrin Ballard is a remodeler with a rap sheet. A habitual handyman who's got as many criminal convictions as he has excuses for not finishing his job.

Darrin Ballard is a remodeler with a rap sheet. A habitual handyman who's got as many criminal convictions as he has excuses for not finishing his job.

"He's come up with someone died; his granddaughter threw his phone in the toilet; he's sick,” she said. “You name it, he’s got it."

However, he claims it is not his company; it's his wife's, Caroline Ballard.

Wolchek: "So it's your company. What do you know about construction?"

She may have learned a lot, but clearly not enough.

Michelle wanted some remodeling work done on her house. She saw a construction crew working down her Dearborn Heights Street and went over to talk to them. There she met Darrin Ballard.

"He showed me a stack on contracts like mine. He wouldn't let me read them, but he had a stack of them,” she said.

With all that business, she thought Darrin and his company; Hatt Construction must be pretty good. He said he was licensed. So, she gave him money to get started, and he kept saying he needed more until she had paid him over $4,000.

But when the work was supposed to start, she says Darrin flaked out.

She says after a month he only did a few hours of work, which she added, was not even good work.

Plus, Darrin did some weird things like showing up unexpected and just walking into her house. Michelle got a bad feeling.

"I looked online and I saw he had a record,” she said.

Wolchek: “And he's got a big record." 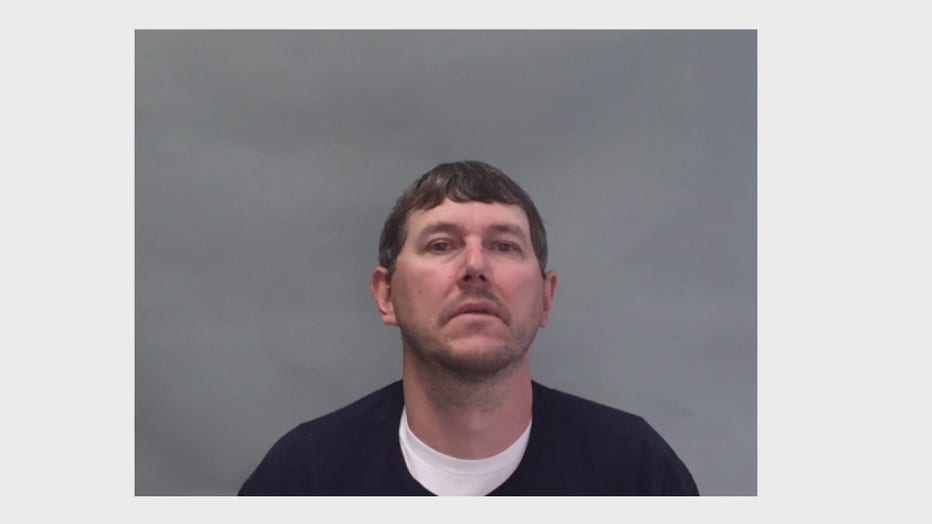 In the past, he has been convicted of:

Then he went to prison for five years.

Darrin Ballard came out and was convicted of three more felonies in 2018, which he's on probation for right now.

And along with his felonies, he also has a few misdemeanors for working as a contractor without a license.

And Michelle found out that is what he was doing at her house, so she demanded her money back or she was going to the cops.

Darrin agreed to meet Michelle at 4 p.m. at her bank to pay her back. Michelle was there, but no Darrin.

Darrin shows up an hour and a half late with a check for $2,000 dollars. He says he'll pay her the rest of the money Monday.

If he had, he would have avoided meeting Wolchek.

Wolchek: “Hey Darrin how are you? It's Rob Wolchek from FOX 2. Hey, when are you going to bring Michelle the rest of her money? Michelle, the lady down in Dearborn Heights?" 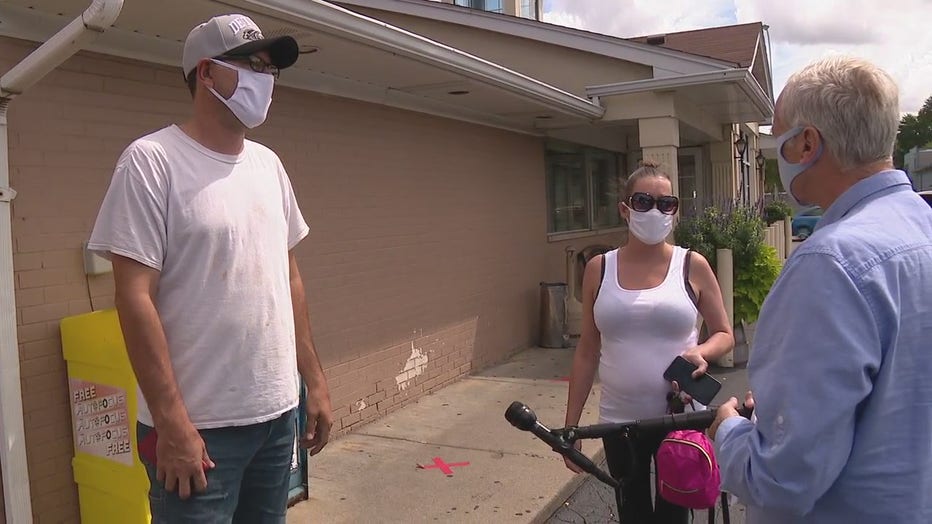 Wolchek: "Yeah, well she wants all of her money back. She thinks you ripped her off."

Remember, Michelle gave him more than $4,000 and he only did a small amount of work. She figures he owes her at least $1,500 more.

Wolchek: "You understand why she's mad at you. You have a terrible criminal record."

Darrin: "That has nothing to do with me now. That was 10 years ago. I've been out of prison for four years."

Wolchek: "You're on probation right now. You're not supposed to be working as a contractor are you?"

Darrin: "It's construction remodeling. It's not my company that I work for."

Wolchek: "And who's got the license?"

Wolchek was going to leave his wife, Caroline, out of it. But she chimed in.

Wolchek: "But you don't have a contractor’s license either."

A DBA is just a document stating you're 'Doing Business As.’ But as far as state licensing to do construction work, it means nothing. And Darrin knows this, because he's been busted for it before.

Caroline: "I understand that you have a problem with his felony record but if you look at me and my record and me being the owner of the company.  And yeah, I'm young. Maybe I didn't know I had to have a license."

Caroline: "I don't know exactly how to go about that. I'm new to this. I've only had this company for three years." 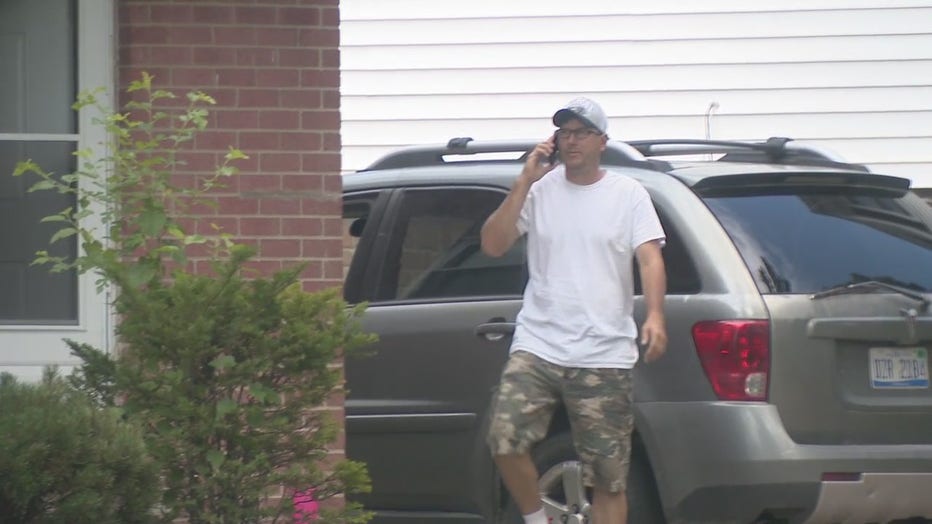 And here's another thing, Darrin says he was working for his wife's company. But the checks were made out to Darrin and cashed by Darrin.

Wolchek: "Why did she make the checks out to you then, if it wasn’t your company?"

Caroline: "Because he was down there and I was at work."

Darrin's letting his wife put her foot in her mouth, but he's the one who didn't finish Michelle's job, acted sketchy and has a gigantic criminal record.

Darrin: "That was years ago.

Wolchek: "Well, you're on probation now."

Hey Darrin, you've built a criminal record as big as a house. Now welcome to Rob Wolchek’s house. You're in the Hhhhhhall of Shame!

Caroline contacted Wolchek through email and claimed that she will be repaying Michelle the money owed by Friday.