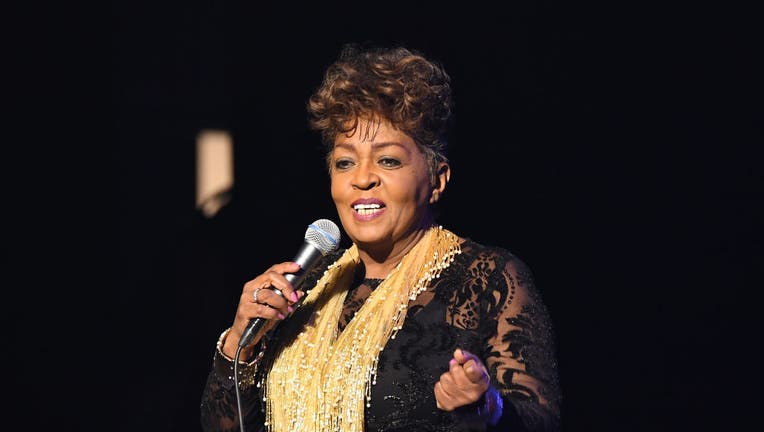 The singer, who was born in Ohio but raised in Detroit, will take the stage at Little Caesars Arena on July 22.

Baker hasn't performed in Michigan in more than 10 years.

She started her career in the late 1970s with the funk band Chapter 8, Baker released her first solo album, The Songstress, in 1983. In 1986, she rose to stardom following the release of her Platinum-selling second album, Rapture, which included the Grammy-winning single "Sweet Love." Baker has won eight Grammy Awards and has four Platinum albums, along with two Gold albums.