DETROIT (FOX 2) - An Albanian man who's been holed up inside a Detroit church since 2018 to avoid deportation will have another chance at freedom. The 6th Circuit Court of Appeals in Cincinnati is hearing Ded Rranxburgaj's remotely on Wednesday, August 5, 2020.

Meanwhile, community leaders and members gathered Monday outside of the Central United Methodist Church to show their support for Ded and his family.

Community leaders and members gathered Monday outside Central United Methodist church in Detroit to show their support for an Albanian man who's been getting sanctuary there for more than two years.

The 50-year-old has been living in an apartment inside the church with his sick wife and children for the past two and a half years. Ded and his wife, Flora, and their first son came to America 20 years ago from Albania to seek asylum. It was denied and they appealed, but then Flora was diagnosed with multiple sclerosis and she couldn't be deported because of her poor health. Ded was granted a humanitarian stay to care for his wife.

All the while he worked as a cook, paid his taxes and provided for his family - but once President Trump was in office, Ded and many others were ordered deported.

That order came two and a half years ago, and Ded decided he couldn't - wouldn't - leave his wife and children. They took sanctuary inside the church.

"He's only safe within the walls of the church," said Rev. Jill Hardt Zundel. "Immigration and customs enforcement knew he was living here. He was not in hiding but they didn't care and they labeled him a fugitive."

In 2019 Ded's attorneys went to court to get the fugitive label removed so that the merits of his case could be considered. The federal judge in Detroit ruled her court was not the proper venue. And now on Wednesday, the Sixth Circuit Court of Appeals in Cincinnati will hear the case remotely.

"They need to let Ded stay here. They need to let him out of this church and go back to trying to take care of his wife and make a living and be with his children," Michigan Congresswoman Debbie Dingell said Monday at the rally. "They don't have any other recourse. The courts need to have a heart and soul." 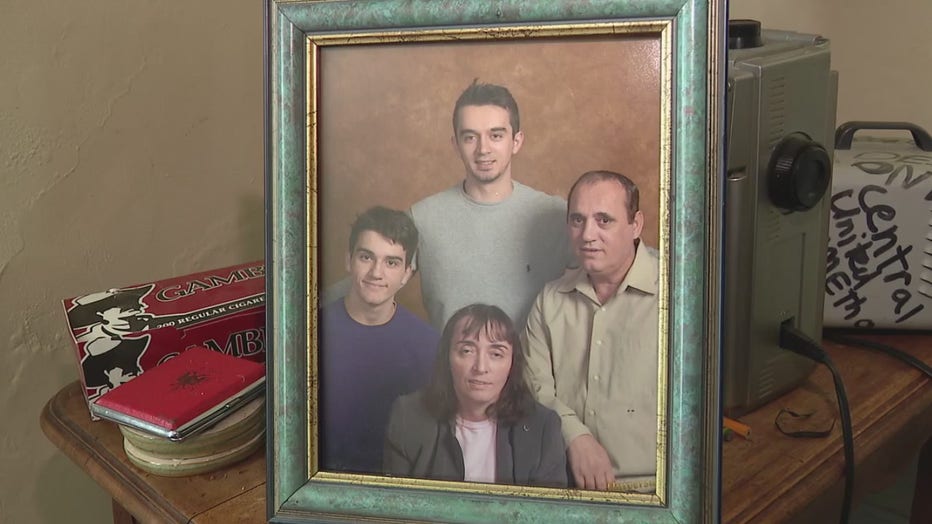 His two sons have graduated from high school and college in the time that Ded has been stuck inside the church.

"Both milestones in their lives that will forever be tainted by an immigration system that is broken and in this particular case, cruel beyond belief," said Rev. Zundel.

Now, once again, they place their hope in the courts - or in the possibility of a new president. Meanwhile, Ded is just grateful for the many who've supported him and his wife and family for the past two and a half years. 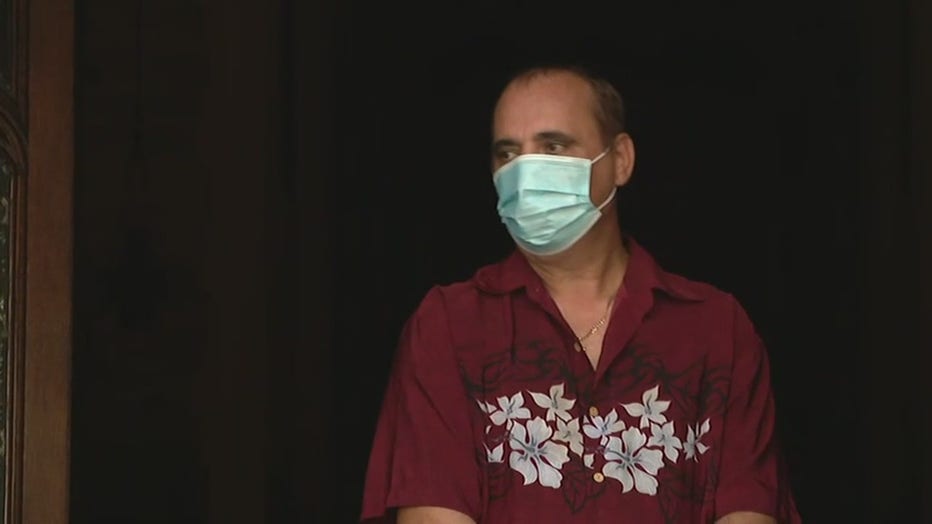