3 of 4 home invasion suspects arrested after chase in Pontiac

Two adults and a teenager is accused of robbing a woman at gunpoint on Friday in her home.

PONTIAC, Mich. (FOX 2) - Two men and a teenager are accused of an armed home invasion on Friday in her apartment, foiled by the resident who fought one of the suspects for the gun. After fleeing the home, a pursuit by Oakland County Sheriff's Deputies ensued ending in a crash and arrest.

Deputies say 17-year-old Dresean Hopkins was driving the car, while 23-year-old Jayln Cowart held a gun to the woman's head before she grabbed it, causing a struggle. Also arrested was third suspect Jesse Branch, while a fourth suspect was able to flee the suspects' vehicle.

The incident happened shortly after 10 p.m. on Friday at an apartment in the 100 block of Cherryhill. 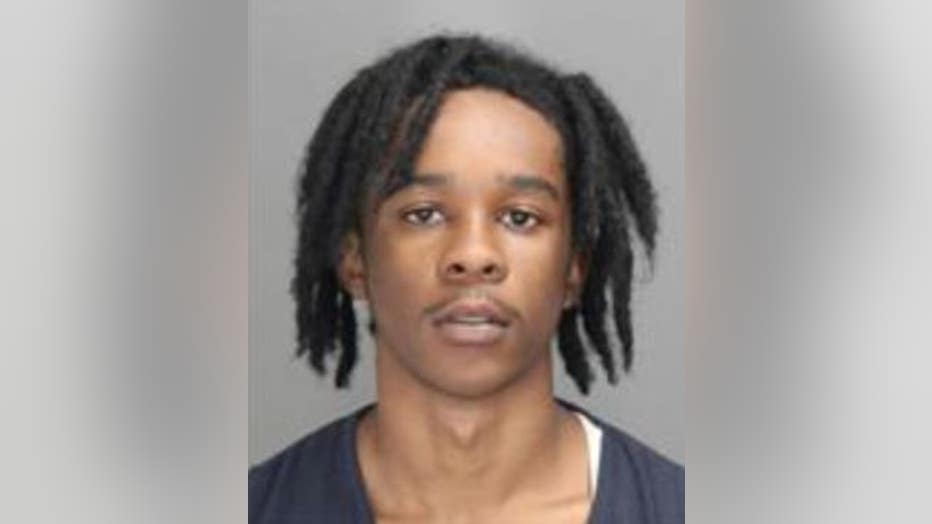 The woman told deputies the three males knocked on her door and when she answered, one of the defendants –later identified as Cowart – allegedly pulled out a gun and pointed it at her head. The woman grabbed the gun and a struggle ensued. Cowart was able to regain control of the gun and the three males ran away. 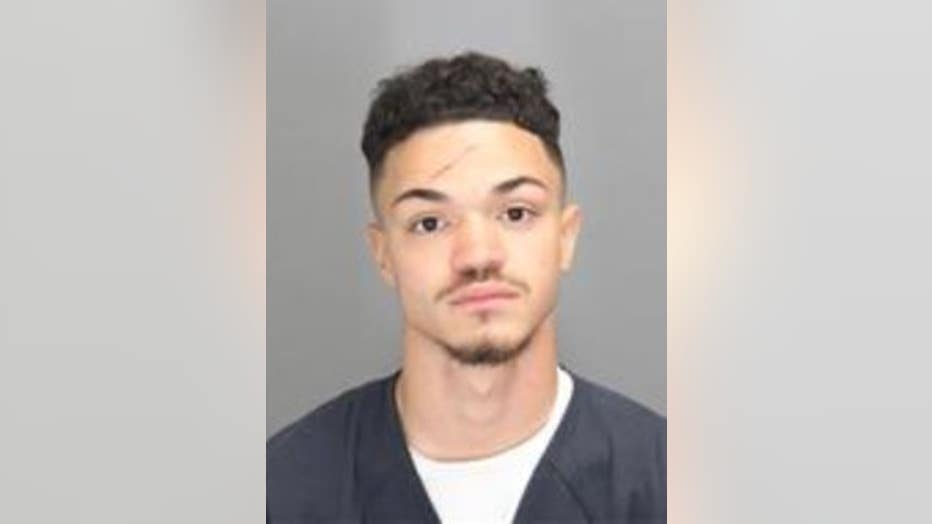 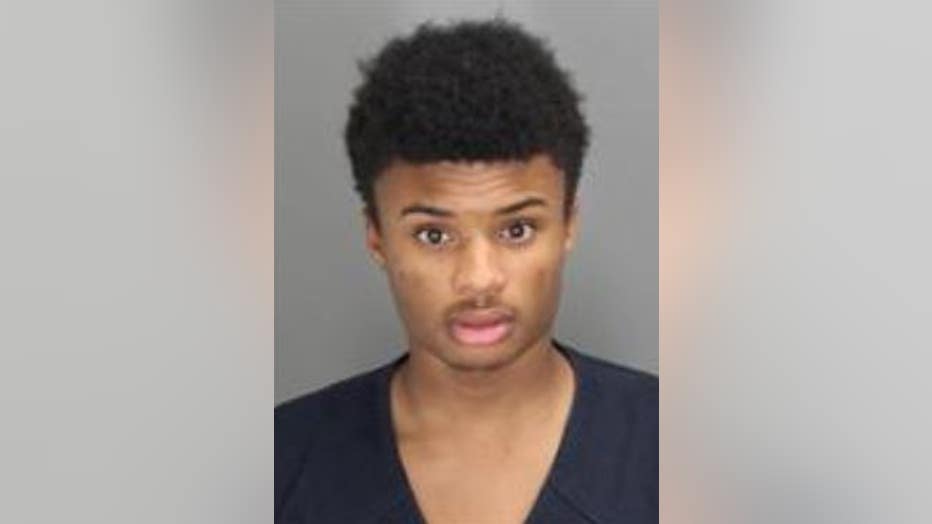 Four suspects jumped from the vehicle and ran in different directions. A Sheriff's K-9 unit responded and three of the four were arrested in the area. The K-9 located the gun used in the crime as well as a mask worn by one of the suspects.

Pontiac police released dash cam video of the pursuit and suspect photos after their arraignment.