DETROIT (FOX 2) - Three people were killed in a deadly house fire on Detroit's east side early Thursday morning. Police aren't saying a lot about the investigation but two people are in custody.

All three men were seated in chairs. Autopsies on two of the victims determined they had been shot. Autopsy results on the third victim is pending.

New developments in an early morning house fire on Detroit's east side Thursday.

A canine unit did not detect any accelerants at the scene but fire investigators are classifying this as a suspicious fire but not saying definitively if it was arson.

Firefighters made the horrible discovery after they put out the fire.

Ron Davies, nicknamed "Greedy" was one of the people found inside the house on Helen and Seven Mile around midnight. He lived there by himself and was a motorcycle mechanic. 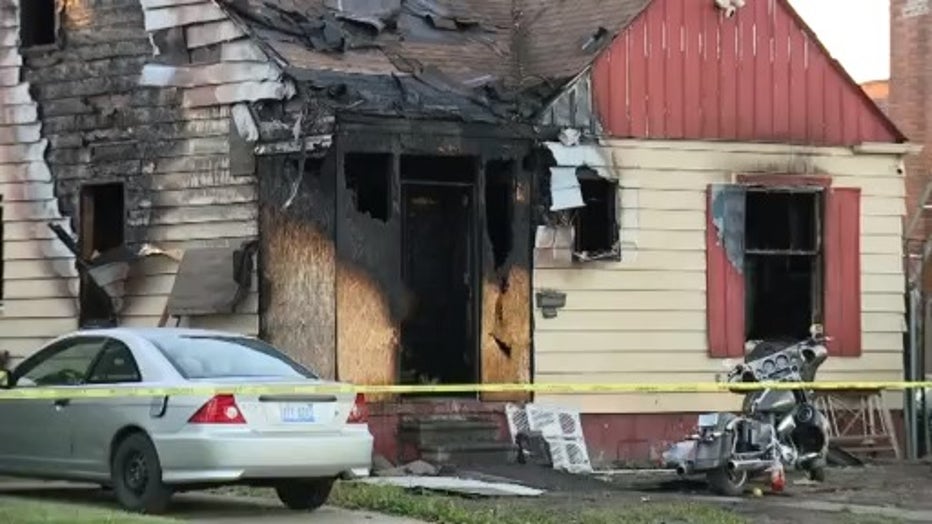 "I know somebody that knew him did that to him," said neighbor Gilbert Rodriguez.

As police talk to neighbors, the ones that knew Davies are fondly remembering him.

"I'm sorry whatever happened to him, because I'm going to miss him, he was a good guy," said one neighbor.

"I've known him for years he's a good guy do anything for anybody," said Rodriguez. "He's like a brother to me, I can't believe this happened to him." 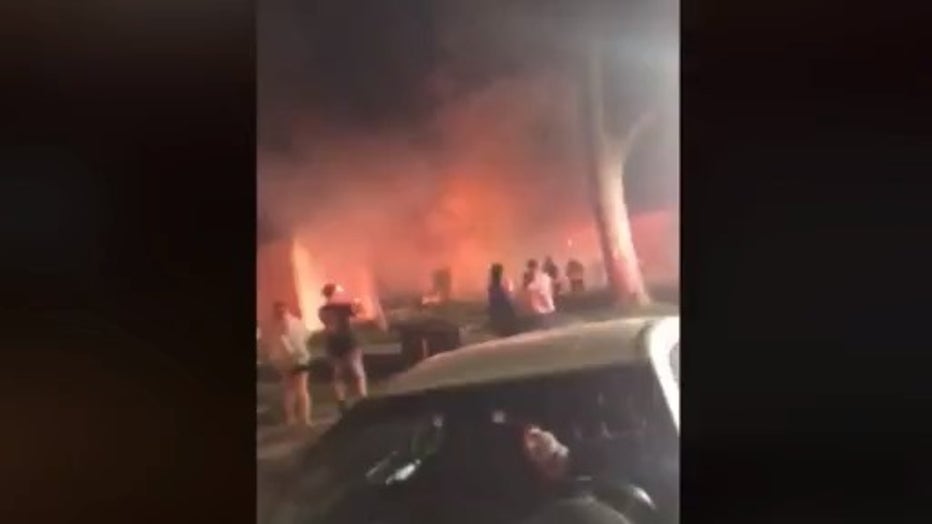