Michigan Attorney General Dana Nessel talks about the renewed state abortion rights debate - and how a hard decision she once made saved the lives of her two sons.

FOX 2 - The abortion debate comes to the states as the U.S. Supreme Court could overturn Roe versus Wade - which has protected the right to abortion for nearly 50 years.

"Michigan would become an abortion-free state as early as June if that's when the decision comes down," said Genevieve Marnon, Right to Life Michigan.

Which is what Right to Life Michigan has been hoping for. A 1931 state law makes it a felony for physicians to provide abortions here - and that law would go into effect if Roe is overturned.

"It's hard to imagine that 50 years of healthcare could go away overnight," said Dr. Sarah Wallett.

Wallett is the chief medical officer at Planned Parenthood of Michigan.

"This 1931 law effectively makes all abortion illegal and puts physicians at risk of felony prosecution - but even worse than it puts me at risk - it puts the lives and health of my patients at risk," she said.

Which is why Planned Parenthood and the ACLU are suing to stop the state attorney general and county prosecutors from enforcing the state law.

"The goal is to have the Michigan Supreme Court decide as the highest court in our state declare that abortion is a fundamental right under the state constitution," said Bonsitu Kitaba of the ACLU. 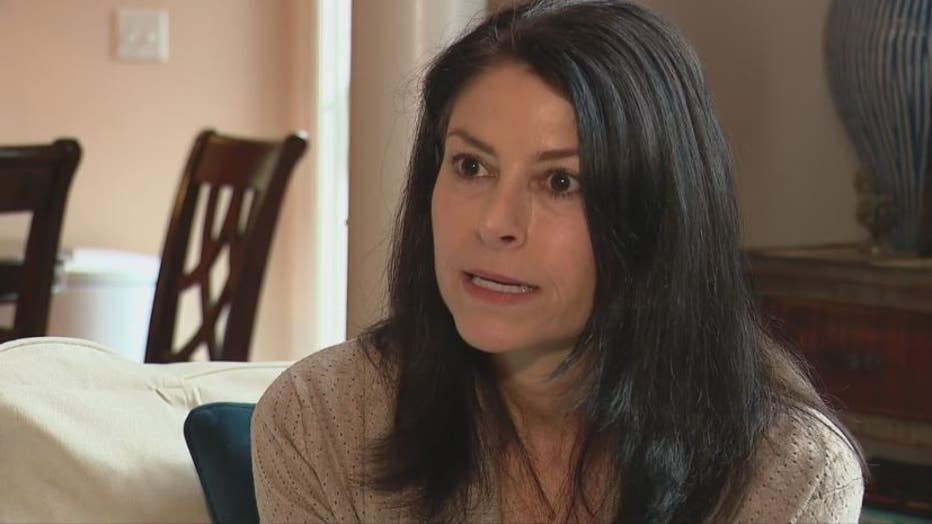 "Even if this law remains on the books, it's not going to be prosecuted by my department - not as long as I'm attorney general," she said.

For Nessel - it's not just a matter of law - it's a matter of life. When she was pregnant with triplets nearly 20 years ago - her babies weren't growing - and were in danger of dying.

"I was told by my doctor that really the only chance of me being able to carry these babies to the point of viability, would be if I aborted one of them," Nessel said. "It would give the other two at least a chance of survival."

Which is what she did - still her twins were born weeks premature - at just three pounds with a host of health issues. Now they are thriving college students.

"It was a choice I had to make and had I not done that, I know that things would have turned out very differently and none of them would have survived," Nessel said.

Nessel says it's just one example of the many reasons a woman might choose to have an abortion. 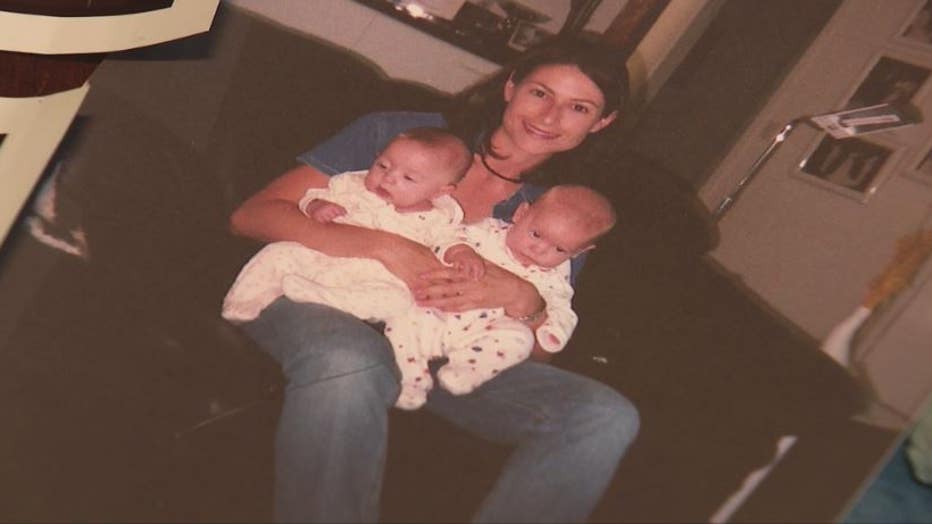 But Right to Life Michigan and Nessel's Republican opponents see it much differently.

"My name is Matt DePerno and I will be your next attorney general," said one of Nessel's challegers. "I will always protect the lives of the unborn."

And as the abortion debate looks more and more like a state issue instead of a federal one, Michigan voters will have much to consider - very soon - at the ballot box.

"It should be a fundamental right to privacy enjoyed by all women in our state," Nessel said. "I think people really have to think about this, in regard to the November elections." 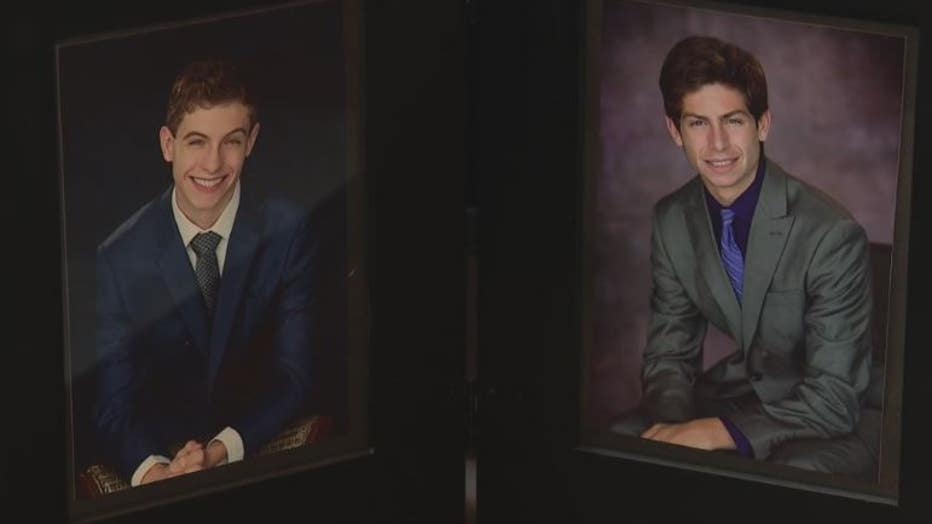