DETROIT - In a bit of legal jujitsu, a Michigan lawyer filed a fake subpoena to gather evidence in a case. He ended up being reprimanded and fined by the discipline board.

Lee Steinberg has been a lawyer for 47 years. His website indicates the big money in verdicts and settlements he's received for helping clients.

Lee Steinberg, a lawyer in Michigan who's been practice law for 47 years was reprimanded by the Attorney Discipline Board after he committed an ethical violation.

According to Michigan court rules, a subpoena must be signed by an attorney - it's like an order signed by a judge. But:

"In order to generate a subpoena, you have to have a lawsuit," said Larry Dubin, professor and former chairman of the board for the Attorney Grievance Commission.

It appears in this situation, Steinberg never filed a lawsuit and that, according to Dubin, was wrong. Why?

"Because that then gives notice to the other side who may want to challenge that subpoena or at least be aware of it," he said.

In fact, Steinberg admitted that he made up a lawsuit just to get a subpoena, which violates ethical rules.

"Whenever you see a clear violation of that, that's a serious matter," Dubin said.

When the Salvation Army didn't find a "real" lawsuit, they contacted the Attorney Grievance Commission.

"You're cutting an important corner, within the adversary system of simply pretending that you have a lawsuit. The danger is that you could subpoena anything," Dubin said.

In April 2019, a formal complaint was filed against Steinberg by the grievance commission. FOX 2 contacted Steinberg. His attorney, Kenneth Mogill, said in a written statement that Steinberg was just trying to help his client get information from the Salvation Army as to where and if the home where his client got hurt, had insurance. 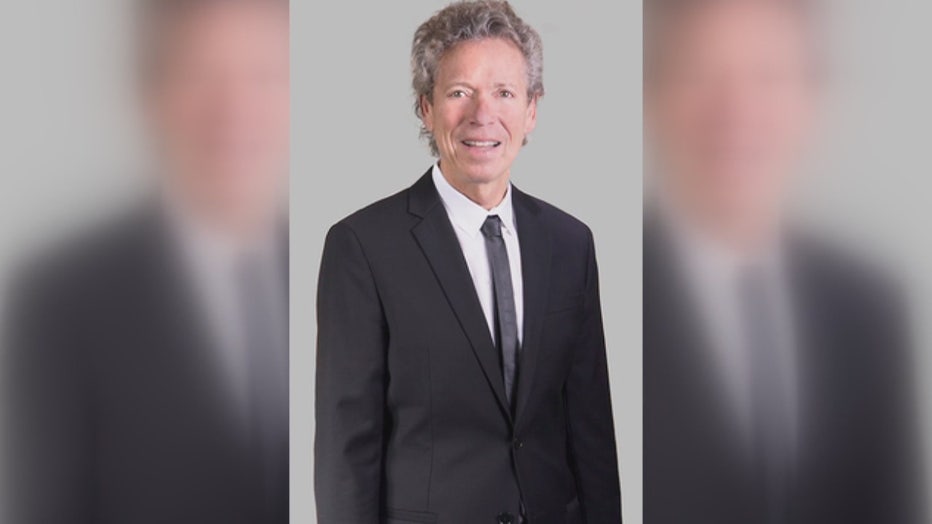 And Steinberg admitted that he "issued a subpoena when he did not have authority to do so. Mr. Steinberg promptly owned up to his mistake."

"It's pretty unusual. There's really no reason for it. Filing a lawsuit is not that significant of a matter," said Dubin.

In fact, by agreement, the Attorney Discipline Board recognized that this was a mistake and that Steinberg has never had any disciplinary issues in 47 years. Steinberg received a public reprimand and was assessed costs of about $750.

If you get a subpoena, the best advice is to give it to a lawyer and check it out to make sure that everything is proper.