Now, a total of 14 Watchman Militia members have been charged- which, according to one prominent attorney, could be a strategy on the part of the government.

Mike Rataj tried the last militia case here in federal court back in 2010, representing Tina Stone of the Hutaree. In that Hutaree case, the judge threw the case out. The government lost.

"They throw out the dragnet and then they hope that they get a couple of people to become cooperating witnesses and flip," said attorney Mike Rataj.

Rataj tried the last militia case here in federal court back in 2010, representing Tina Stone of the Hutaree. In that Hutaree case, the judge threw the case out. The government lost.

"The centerpiece charge was sedition, which is a plot to overthrow the government," he said.

The centerpiece charge in this Watchman Militia case is kidnapping - very different. 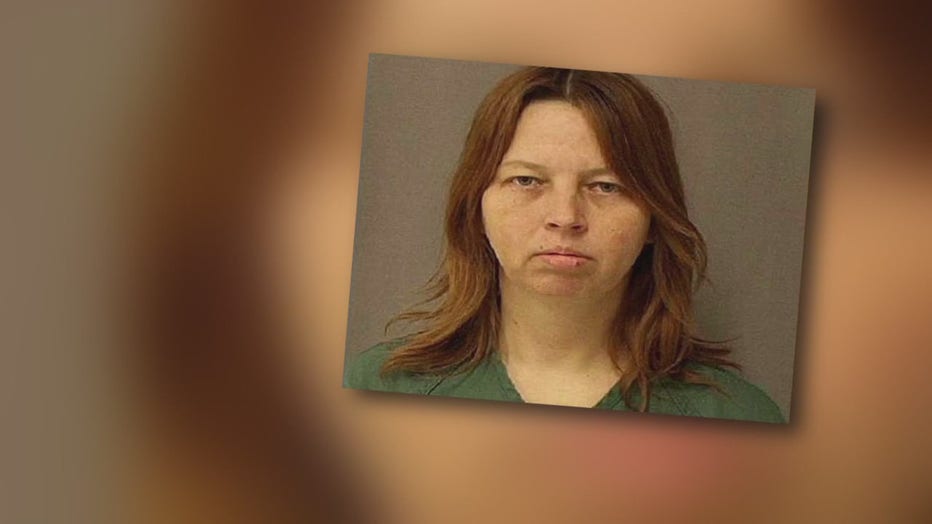 "Our clients were really more like "doomsday preppers" - they sit around the campfire talking a lot of smack if you will, 'And they'd like to go out in the woods and play army and prepare for the end of times,'" Rataj said.

But Rataj says the Watchmen have a different agenda.

"It's a matter of public record that they actually staked out the governor's home, her vacation home," he said.

But we're seeing defenses in the Watchmen Militia's plot to kidnap the governor and take her to Wisconsin. 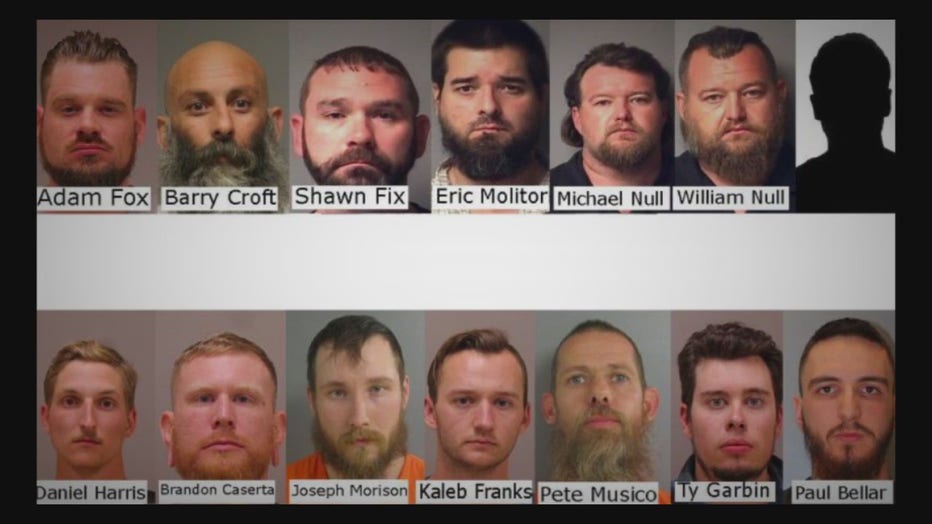 Militia suspects charged in the plot to kidnap Gov. Whitmer.

Rataj emphasizes that it's very early on in the proceedings, and no testimony has even been taken in the state case.

"The burden is on the government and the state," Rataj said.

By the way, So what are David Stone and Tina Stone, the two main people in the Hutaree case, doing today?"

"Well David is the Wheatland Township supervisor in Lenawee County or Hillsdale," Rataj said. "And Tina got a paralegal degree." 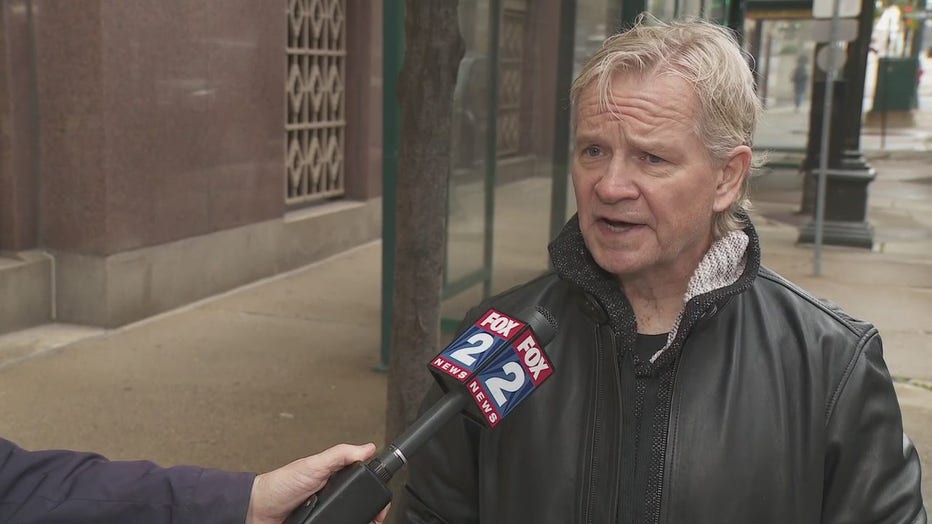