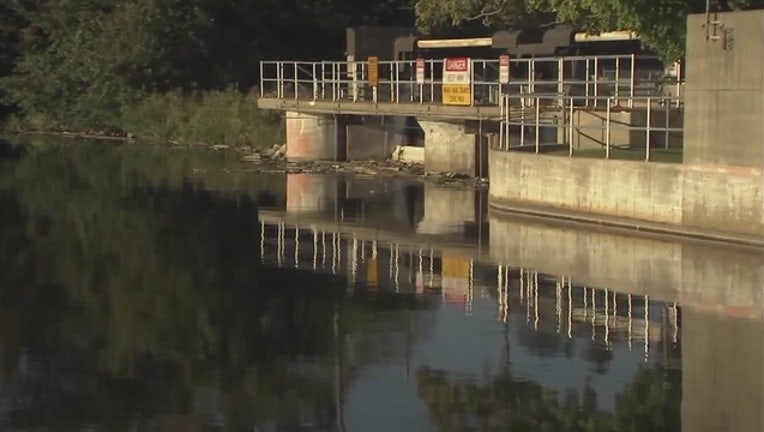 ANN ARBOR, Mich. (AP) - Authorities say they've found the body of a man who jumped from a railroad bridge into the Huron River in southeastern Michigan and they're searching for a missing kayaker along the same river.

The Washtenaw County sheriff's department says a person spotted what looked to be a body on Thursday night near the Argo Dam in Ann Arbor.

Deputies responded and the sheriff's office said the body was that of 35-year-old Jason Yoder. He'd been missing since Wednesday.

Separately, a 36-year-old woman who was last seen putting a kayak in the water near Portage Lake Dam in Dexter on Thursday afternoon was reported missing. Deputies found her vehicle but not her kayak. The search was ongoing Friday.