The mom faces between 20-40 year in prison if convicted.

PLYMOUTH, Ind. - New information shows that an infant died from overdose after ingesting methamphetamine from her mother’s breast milk.

Ashlee Rans, 36, initially told police that she rolled onto her infant child Nevaeh while sleeping, accidentally killing her. An autopsy performed the day after Neveah died revealed that the infant had amphetamine and methamphetamine in their system. 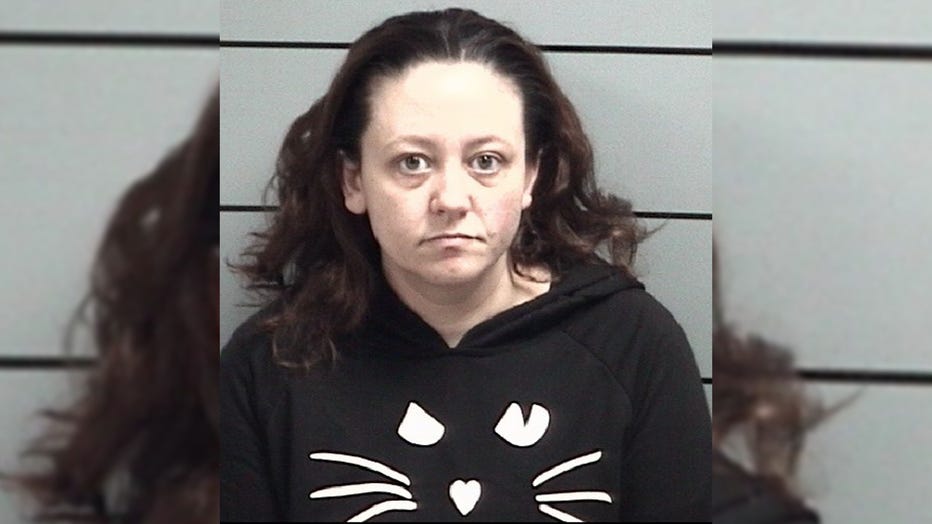 Initially, Rans told police that she had only used marijuana. After the autopsy, the mother admitted to being on meth two days before Neveah’s death.

Rans currently faces two charges of neglect of a dependent resulting in death, WNDU reports, and could face between 20-40 years in prison if convicted.