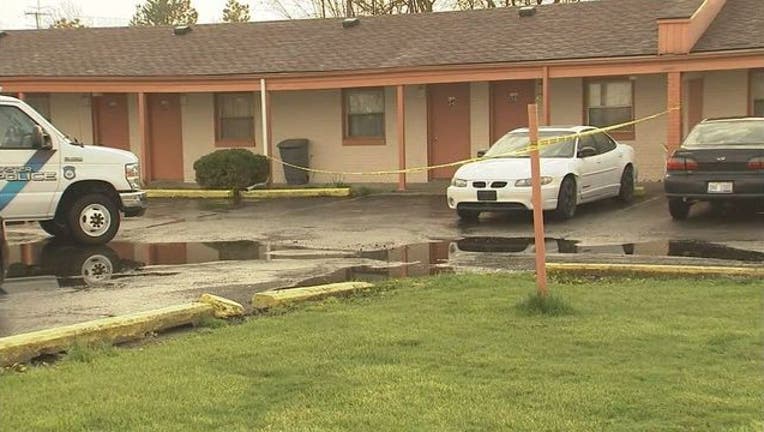 INKSTER, Mich. (WJBK) - A man is being questioned after police say a 7-month-old girl 'suspiciously' stopped breathing on Thursday.

The man called 911 from the Alpine Motel in Inkster, which is on Michigan Avenue near Beech Daly Road. The man told 911 the baby had stopped breathing.

The man started CPR while police and EMS responded. When they got there, the baby was rushed to the hospital where she was eventually revived. She's been since transferred to The Children's Hospital, where she's still in critical condition.

Police say the man told them the baby was left on the bed while he used the restroom, and when he came back out the baby wasn't breathing.

Police say the circumstances are suspicious and some of the information is conflicting. The man has been taken into custody. The mother was at work at the time and is also being questioned.