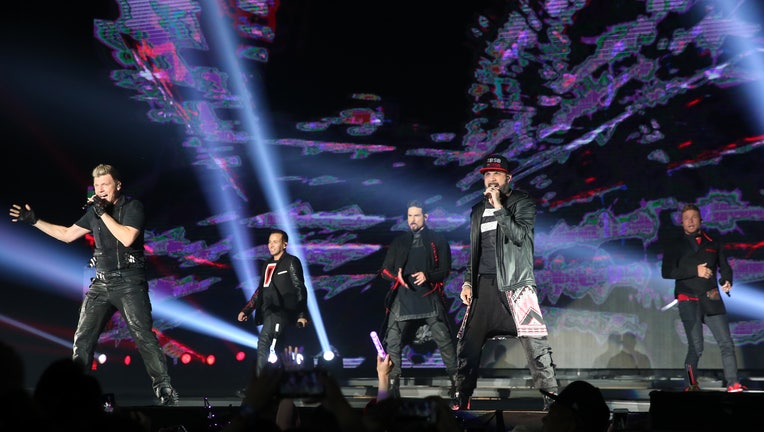 (FOX 2) - The Backstreet Boys are headed to metro Detroit again.

They'll be at DTE Energy Music Theatre on Thursday, July 23. The show is part of a second North American leg of their DNA tour.