FOX 2 - Some business owners are openly defying the pandemic-fueled ban on indoor dining while others who unknowingly overstepped are rolling with the punches.

"You know, it is what it is," said Gregory Cowley.

Some business owners are openly defying the ban on indoor dining while others who unknowingly overstepped are rolling with the punches.

Cowley of John Cowley and Sons Irish Pub in Farmington was one of more than a dozen businesses hit with a citation last month for violating the state’s ban on indoor dining.

The Department of Health and Human Services announced the issuing of the fines Tuesday.

Greg, co-owner of the pub, says their only mistake was serving drinks to a handful of customers waiting for their carryout orders.

"We were serving take-out on a Friday night," he said. "People were socially distanced, there was probably more than eight people in the room in the downstairs where you can see it seats 75 to 80 people, they were masked.

"We were not really told that there was no drinks to be served. A customer walked in, objected to that, and pretty much called the governor’s hotline and it went downhill from there." 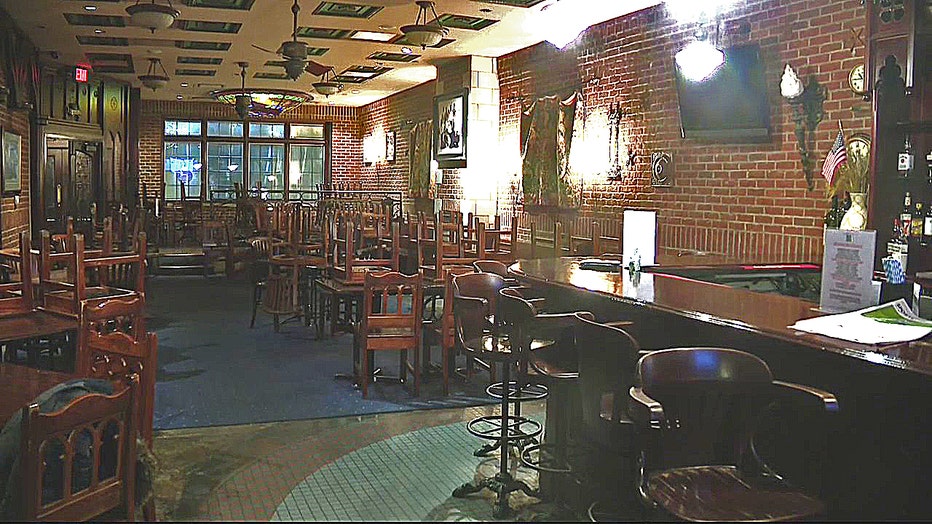 Cowley says since the shutdown with revenue down to about 10 percent of what the pub normally brings in.

Over in New Hudson, Ed Swadish, the owner of Huron Valley Guns is practically waiting for his citation.

A health department worker showed up at the restaurant in late December with a notice saying it was in violation of the order.

Swadish ripped it in half and later, along with some friends and employees, used it for target practice.

"I'm a US citizen protected by the Declaration of Independence and the constitution," said Swadish. "My family fought in the Revolutionary War. If they did that, I think I can flip a few burgers."

The state banned indoor dining back in mid-November to control the spread of COVID-19. 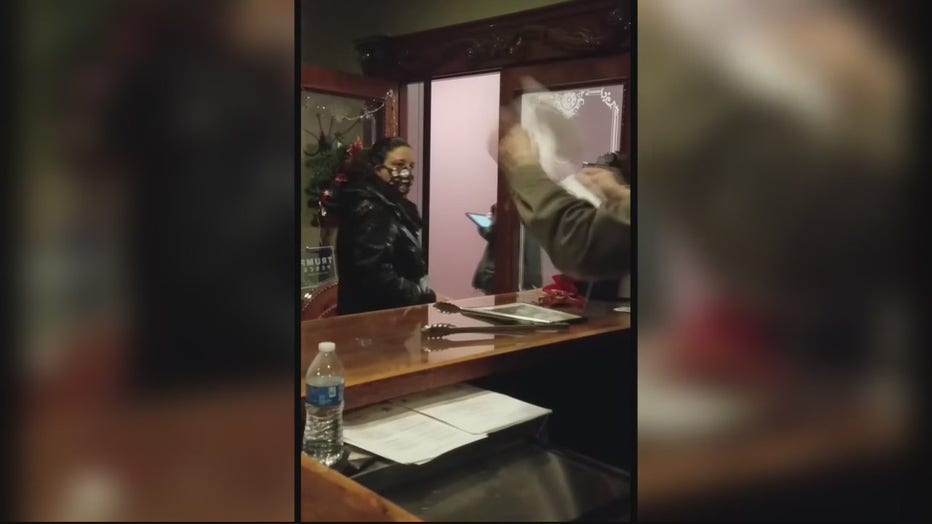 Ed Swadish rips up a notice from a state inspector in front of her at Huron Valley Guns.

State health department director Robert Gordon says, "We continue to see improvements in the numbers, and we know that the public health orders we have put in place are working."

But critics say the covid-19 transmission rate in bars and restaurants is a little more than one percent.

"I don't understand how Lansing has created a situation of haves and have nots," said Gregory Cowley. "Other states have been wide open with similar numbers with regards to Covid."

The ban on indoor dining is set to expire Jan. 15 but there is the possibility it could be extended. 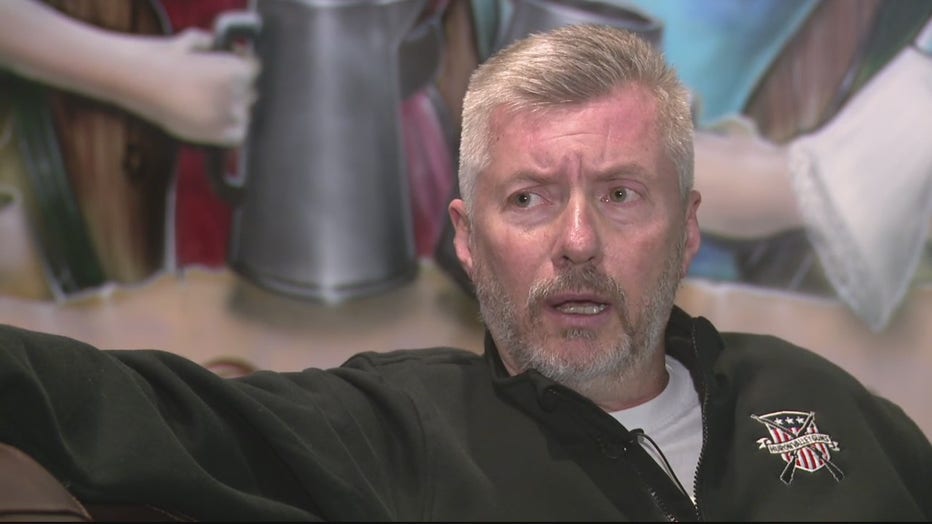 Ed Swadish, the owner of Huron Valley Guns is preparing for a possible legal battle with the state for defying the indoor dining ban.