For years Barry King fought to get to the bottom of his son’s abduction and murder. He died Thursday accepting that he never would.

For years Barry King fought to get to the bottom of his son’s abduction and murder. He died Thursday accepting that he never would.

"He told us last week that aside from what happened to Tim, I’ve had a really good life," said Catherine Broad.

His daughter, Catherine broad, says King’s dogged pursuit of justice and closure for their family would come to define the Birmingham lawyer. 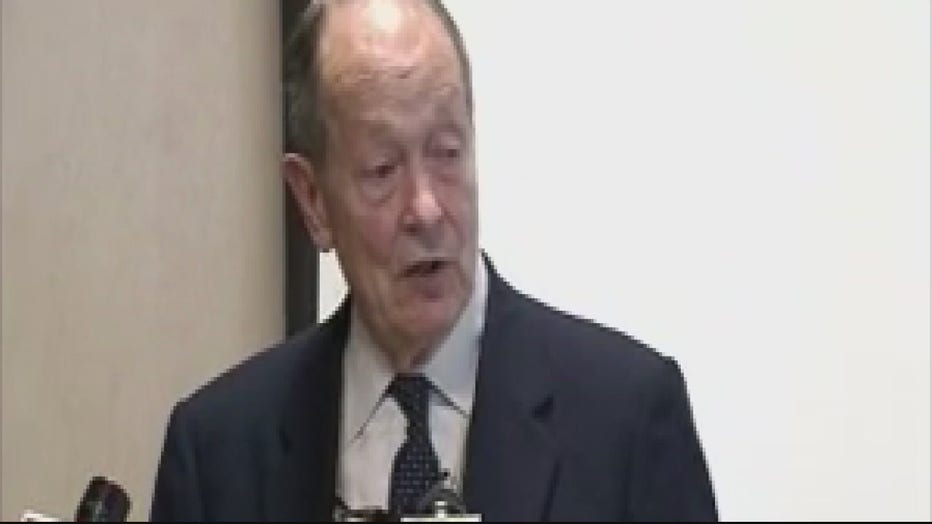 "The last three months of his life he was really suffering with his illness that he had," Broad said. "And his dying wish was that officials would sit down with his family and answer all of our questions."

Questions he and they tried to answer doing their own digging, following up on leads and concluding that a convicted pedophile and son of an auto executive was behind Tim’s death.

"If you ask us today and what my dad wants put in his obituary, 'We believe that Chris Busch and others were involved in the abduction of Mark Stebbins, Jill Robinson, Kristine Mihelich and my brother Tim.'" 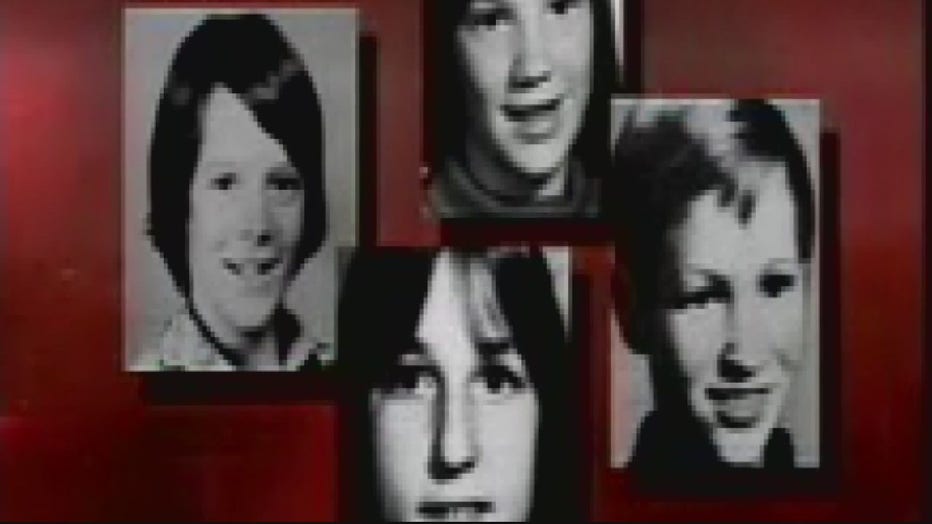 Busch and Gregory Greene, another man King suspected, are dead.

Broad says her father kept pushing for the truth despite opposition from prosecutors and investigators.

"They don’t get to decide to circle the wagons and decide this is the best way to handle it, 'our way or the highway' and punish anyone who asks questions," Broad said. "It was just brick wall after brick wall and it took a toll on him. And it undermined his belief in the legal system and the justice system, certainly in Michigan."

"There are some suspects that have passed," said Oakland County Sheriff Mike Bouchard. "And they obviously had never had anything definitive that they were the (killers). Some pointers maybe, so it’s just one of those things that’s incredibly frustrating and sad."

Broad says her father received some sense of closure with the production of documentaries delving into the cases and the publishing of snow killings. 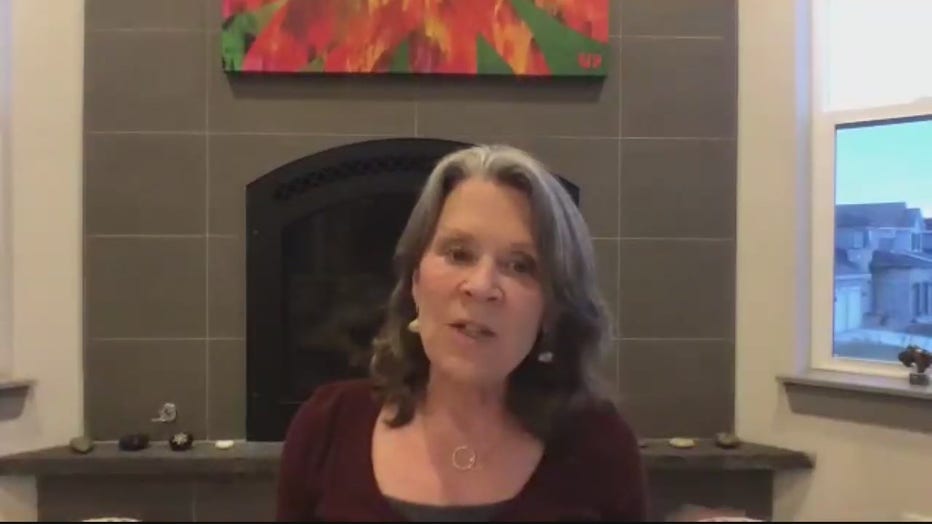 "He was very relieved that retired reporter Marney Keenan’s book came out this summer about the child killing investigation," he said. "I think he did find peace in that he did as much as he could do and that the story was out there."