Bed Bath & Beyond Inc. said it is increasing its projected store closures to 60 in the fiscal year, according to reports on Wednesday.

UNION, N.J. - Bed Bath & Beyond Inc. said it is increasing its projected store closures to 60 in the fiscal year, according to reports on Wednesday.

The home goods retailer, based in Union, New Jersey, said in April that it will close 40 stores.

Company officials said during a quarterly earnings call on Wednesday that most of the closings are expected after the holiday shopping season in early 2020, USA Today reported. 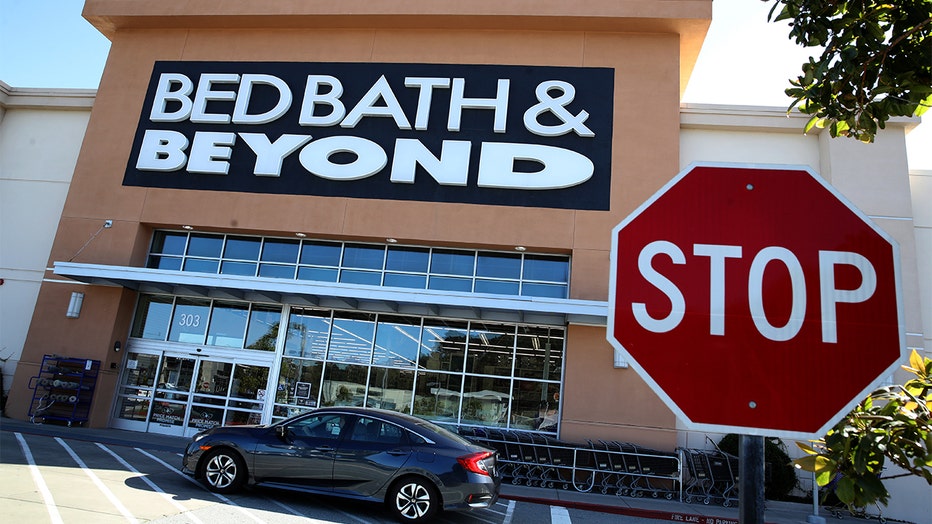 FILE: A view of a Bed Bath and Beyond store on October 03, 2019 in Daly City, California. (Photo by Justin Sullivan/Getty Images)

Interim CEO Mary Winston said during the call that forty of the stores closing will be Bed Bath & Beyond stores, while 20 will be stores in the company's other concepts, the paper reported.

“With this action we are increasing the profitability of our remaining portfolio and believe that our remaining fleet will benefit from our renewed focus on driving traffic and operating efficiency,” Winston said, according to USA Today.

Winston added that the "fleet optimization" will “create a better balance between our physical and digital presence within the markets we serve.”

The company had 1,534 stores, including 993 Bed Bath & Beyond stores, as of the end of August, Fox Business reported.

Across the retail sector, nearly 8,600 store closures have been announced so far this year, up from around 5,900 closings in 2018, the report said, citing global marketing research firm Coresight Research.