"Even in the midst of a pandemic, we're on track to see a record number of citizens vote," she said.

With election season in full swing, 2020's cycle has reached a political boiling point as Democrats and Republicans jockey for voters in Michigan, a state that expects to be among the most sought after in the U.S.

The head of the Michigan NAACP and the Michigan Secretary of State are warning voters to not be intimidated by those who want to 'prey on the voters and seek to drive a stake in the heart' of our Democracy.

Matching the current enthusiasm among candidates and their potential constituents, the Secretary of State's office has spent much of the year bolstering Michigan's voting systems in preparation for some of the most participated-in elections ever.

While the presidential primary drew large numbers in March, early indicators showing a heightened interest in voting and especially mail-in voting during the COVID-19 pandemic appeared during the May local elections. During the state primary elections on Aug. 5, 2 million people requested absentee ballots which resulted in 1.5 million people voting remotely.

With more than seven weeks before the November election, 2.3 million requests for absentee ballots have been made. Benson told reporters during a Wednesday news conference she anticipates 3 million citizens, or 60-70% of voters, casting their ballot by mail.

In anticipation of that surge in remote voting, the state Senate approved a measure yesterday that would allow poll workers to begin processing absentee ballots sooner. The House has yet to vote on a similar bill.

Benson said the state still needs more support from the legislature and the federal government. She honed in on one Michigan election rule that invalidates ballots if they arrive after election day, despite being post-marked and mailed before then.

For those that have requested an absentee ballot, they can expect them to start arriving after Sept. 24. 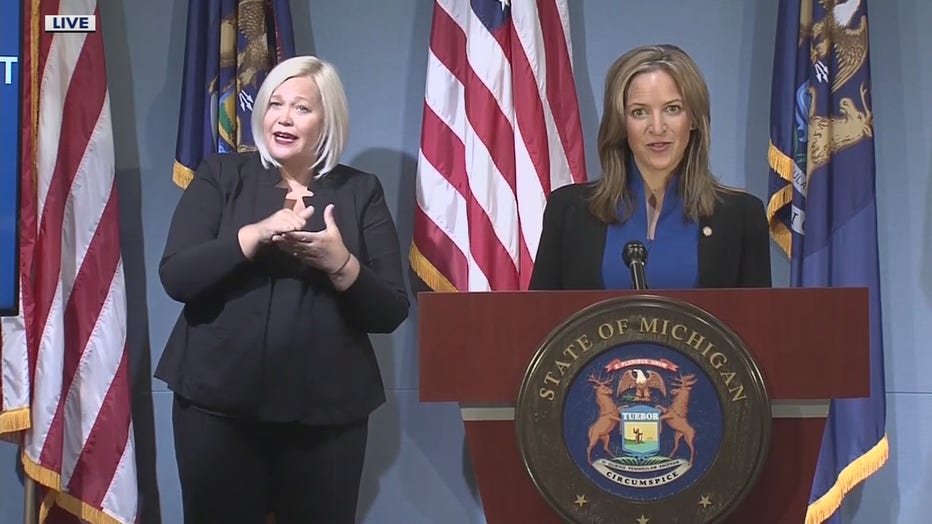