DETROIT (FOX 2) - The death of beloved actress and animal lover Betty White spurred donations to shelters across the country.

In Metro Detroit, tens of thousands of dollars were donated Monday to animal shelters to honor what would have been White's 100 birthday. The actress died on New Year's Eve.

"This is an entire ream of paper and each and every piece of paper is a donation, and they range anywhere from $5 to $300," said Corinne Martin, the founder of the Grosse Pointe Animal Adoption Society.

Martin started the animal rescue 25 years ago, and she said she's never seen the type of support received Monday, especially not in a single day. The shelter also received boxes of donated supplies.

The money will be used to help pay vet bills, which are about $8,000 a month, and care for animals such as Woody, a cat who birthed three kittens on White's birthday. 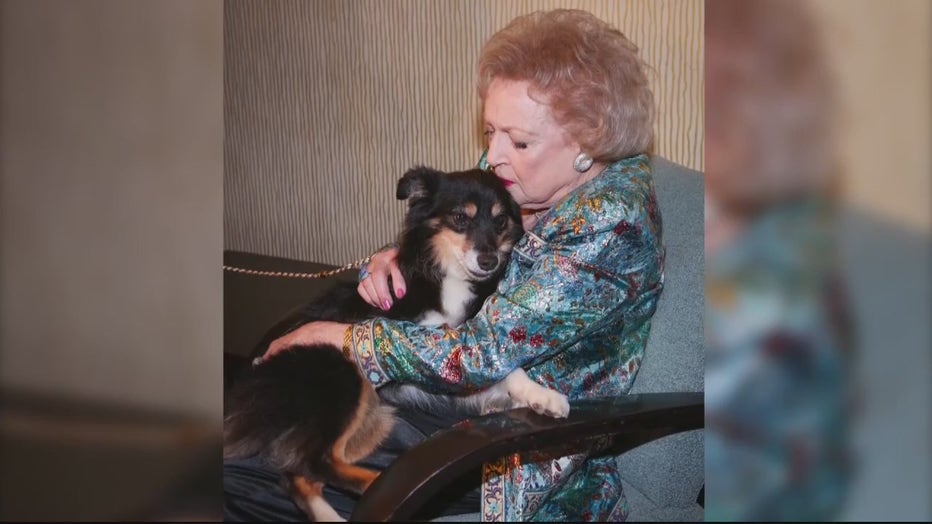 Detroit Dog Rescue (DDR) said it has been getting donations in honor of White for more than a week.

The rescue will name part of its new shelter after White.

"We are standing in the new Betty White Adoption Avenue," Rinaldi said. "When a dog leaves the new DDR shelter the ‘Golden Girls’ theme is going to play now - so similar to when you're in a hospital, you hear a lullaby, someone has just had a baby - when you hear the 'Golden Girls' theme, you know that a dog is leaving Detroit Dog Rescue. Thank them for being a friend and wish them well."

Michigan Humane received $30,000 in donations on Monday. On the same date last year, they received $500. Donations to the Michigan Animal Rescue League reached $17,000, and Friends of Animals of Metro Detroit received more than $18,000. Detroit Pit Crew - which is opening a new low-cost veterinary hospital in Eastpointe, had a longtime supporter match all donations up to $25,000, bringing their donations close to $50,000.