Buttigieg would be the first openly gay person confirmed by the Senate to a Cabinet post. As one of Biden's rivals for the Democratic presidential nomination, he was a breakout star of the primaries, sharing victory in the nation's first caucus with Bernie Sanders. He suspended his campaign before Super Tuesday and endorsed Biden. 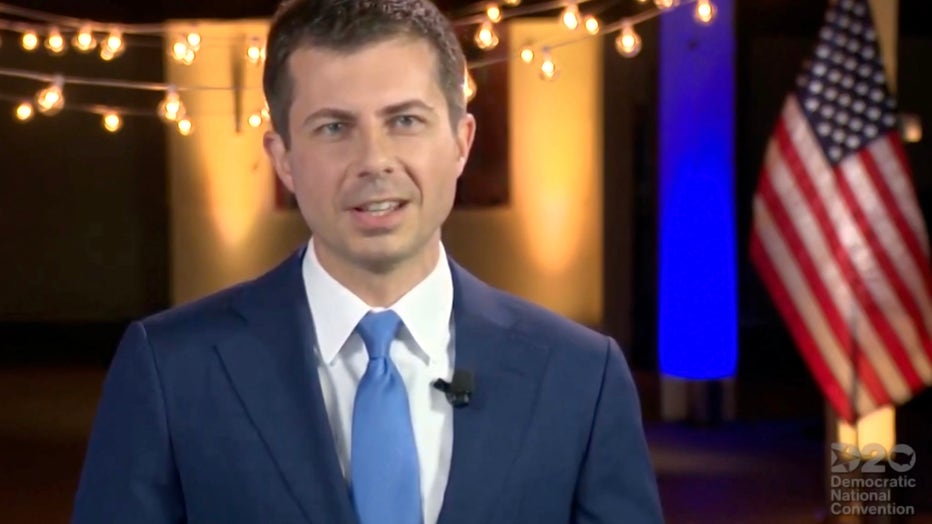 MILWAUKEE, WI - AUGUST 20: In this screenshot from the DNCC’s livestream of the 2020 Democratic National Convention, former Mayor of South Bend, Indiana Pete Buttigieg addresses the virtual convention on August 20, 2020. The convention, which was onc

Biden has compared the 38-year-old Buttigieg to his late son, Beau.

"To me it's the highest compliment I can give any man or woman. And, like Beau, he has a backbone like a ramrod," Biden said during the March event, as Buttigieg stood behind him, bowing his head. "I promise you, over your lifetime, you're going to end up seeing a hell of a lot more of Pete than you are of me."

The three people confirmed the news to The Associated Press on condition of anonymity because they didn't want to publicly preempt the president-elect's announcement.

Buttigieg is the former mayor of Indiana's fourth-largest city, serving from 2012 to 2020. He also served a seven-month deployment as an intelligence officer in Afghanistan. With his presidential campaign, he became the first openly gay man to become a leading presidential candidate. He has been married to his husband, Chasten, since 2018.

LGBTQ rights groups immediately spoke out in praise of Biden's selection of Buttigieg. 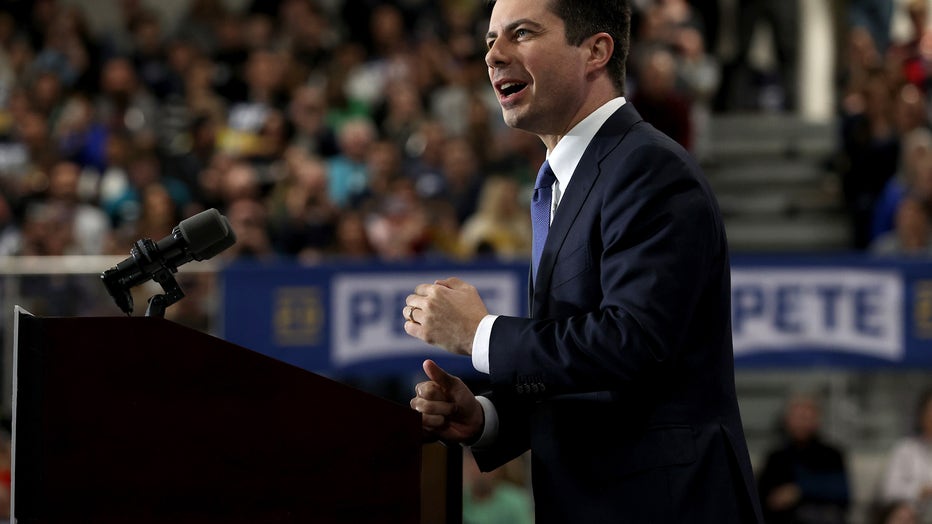 "Pete's nomination is a new milestone in a decades-long effort to ensure LGBTQ people are represented throughout our government - and its impact will reverberate well-beyond the department he will lead," said Annise Parker, president and CEO of the LGBTQ Victory Institute. "It distances our nation from a troubled legacy of barring out LGBTQ people from government positions and moves us closer to the President-elect's vision of a government that reflects America.

The Transportation Department helps oversee the nation's highway system, planes, trains and mass transit and is poised to play a key role early in the incoming administration.

Biden has pledged to spend billions making major infrastructure improvements and on retrofitting initiatives that can help the U.S. battle climate change. He also wants to immediately mandate mask-wearing on airplanes and public transportation systems to slow the spread of the coronavirus.

Infrastructure spending can be a bipartisan issue, and President Donald Trump spent years promising to push a major bill through Congress that never materialized. Instead his administration moved to soften carbon emissions standards that Biden's team will likely work to undo as part of the broader commitment to slowing global warming. 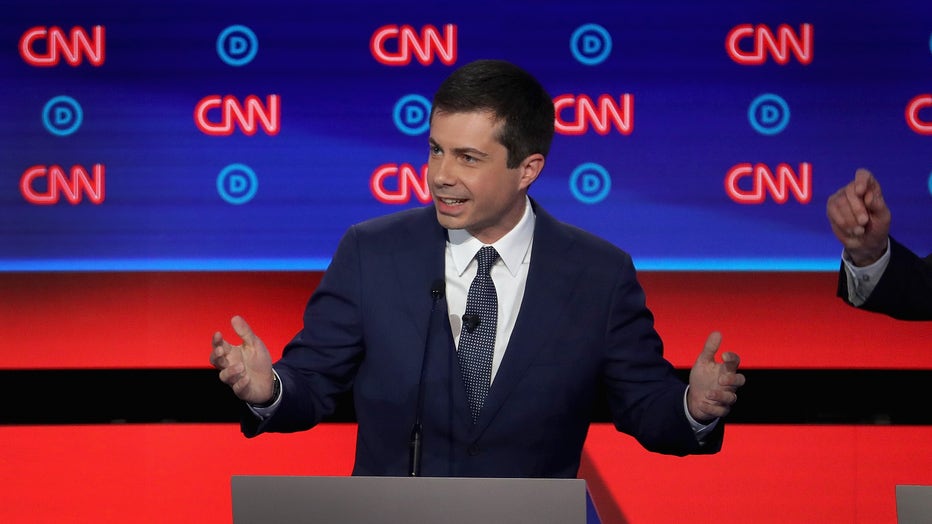 His chances faded after progressives and civil rights leaders were very critical of Emanuel's handling of the high-profile police shooting death of Laquan McDonald, a Black teenager killed by a white officer, during his time as Chicago's mayor.