A property problem for a popular burger joint in Detroit. The company that owns the land next door to Green Dot Stables is laying down the line-- in the form of a fence -- right through the middle of the restaurant's parking lot.

DETROIT (FOX 2) - There is a property problem for a popular burger joint in Detroit. The company that owns the land next door to Green Dot Stables is laying down the line, in the form of a fence right through the middle of the restaurant's parking lot.

"We came in like what the hell, this wasn’t there," said Jordan Clayton, head chef Green Dot Stables.

On Tuesday employees of the Green Dot Stables made the discovery of a fence - in the parking lot.

"It was a 7-foot chain-link fence they didn’t have the barbed wire but they had it ready," he said.

It was placed right in the middle of the Green Dot Stables lot – located near Jefferson and Rosa Parks in Detroit, which left Clayton stunned.

"They came like bandits in the night and put up the fence," he said.

On surveillance video, a work crew can be seen boxing in an employee's car and a storage bin.

You’ll notice as of Thursday – that fence is gone after a judge ordered it taken down. get back to that in a minute.

"Who do you think you are, coming in here and just bar off people’s things - even something so small as blocking storage containers," Clayton said.

The culprit is "The Bridge Company" owned by the Mouroun family, the one that owns the Ambassador Bridge.

At the company’s request – a fence was erected to claim a disputed sliver of the parking lot that The Bridge Company discovered they owned just last week. 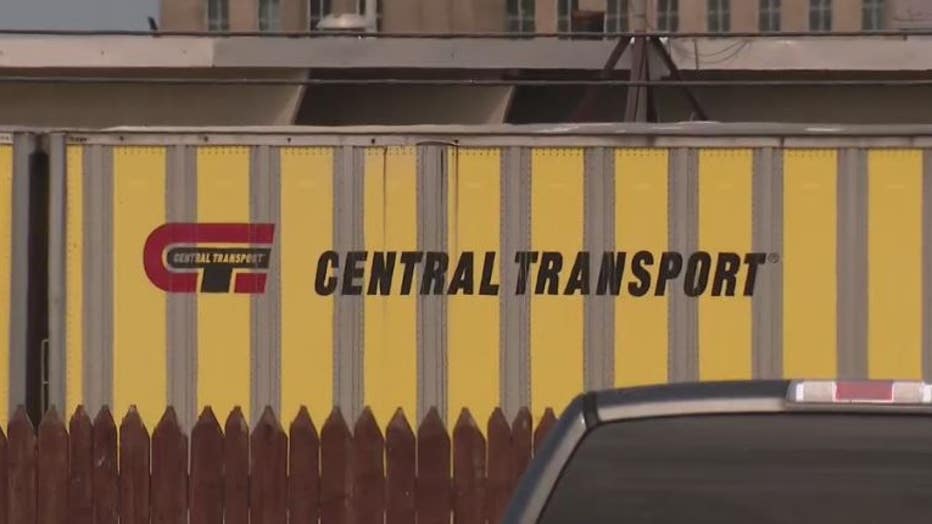 But the various restaurant owners like Green Dot have used this parcel – for 50 years, with no issues.

In an emergency court hearing, a judge sided with Green Dot forcing the bridge company to tear it down, citing squatters' rights.

But now, the Green Dot team is in a court battle with a billionaire on a permanent solution.

"We are going to keep doing what we do making good food and putting smiles on people’s faces," Clayton said. 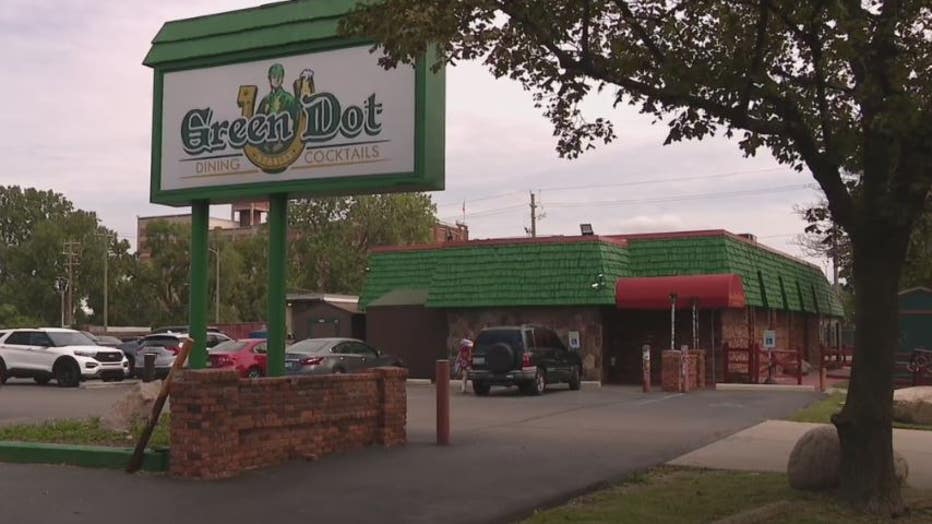 "This week’s activity comes after months of cordial communication with Green Dot. When we suspected they were occupying part of our property, both parties engaged in extensive research and concluded that DIBC was the owner. This was made evident when Green Dot provided DIBC a letter of intent to lease the property. We responded with a counter and believed we were not far from a resolution.

"Shortly after, Green Dot’s position and approach to the communication changed significantly. In an effort to limit liability exposure for our company and the restaurant’s customers, we decided to fence the property until a resolution was reached. Green Dot was aware of our plans to secure the property.

"This week, an order was issued against DIBC to take down the fence. We abided immediately. We should have been notified of the court hearing but were not. Much of what is being reported to the media by a Green Dot representative is inaccurate and inflammatory. Unfortunately, it is this approach that has led us to where we are now. We look forward to the opportunity to represent ourselves in court on September 10th."