The city of Birmingham issued its advisory Monday after water at five of 32 homes tested for lead showed levels above Michigan's standard of 15 parts per billion.

City Manager Joe Valentine says Birmingham alerted the public even though that lead level is not a "health-based standard nor a violation of the Michigan Safe Drinking Water Act."

Both communities are urging residents to take precautions and are providing free filters to certain lower-income residents.

Oakland County Commission Chairman David Woodward says that "no level of lead in water is desirable." 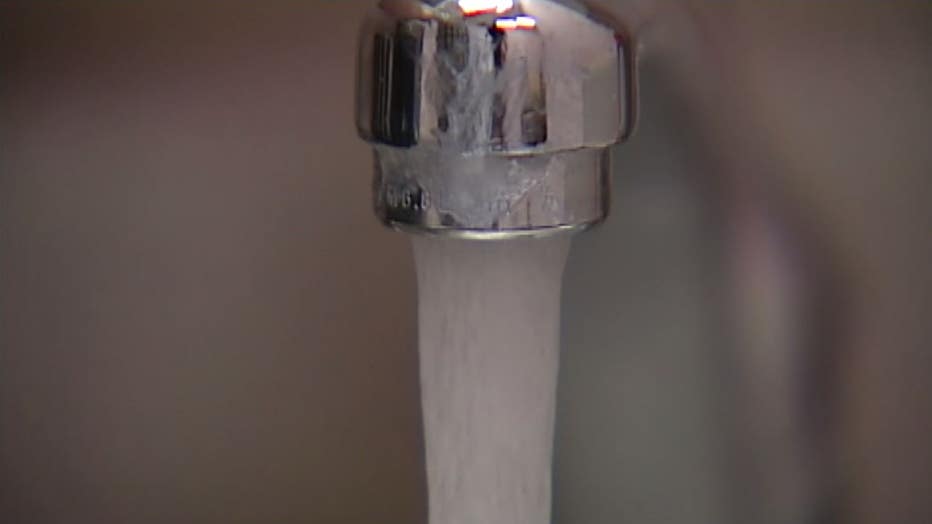