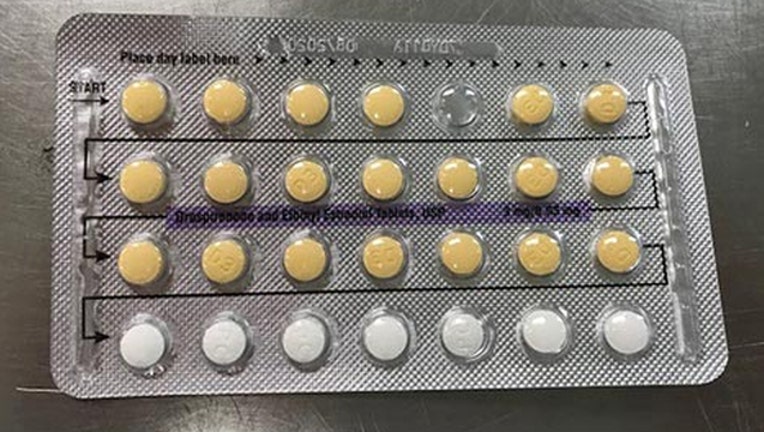 FOX NEWS - Teenage girls may be more prone to depression if they take birth control pills, a new study suggests.

Researchers with Brigham and Women’s Hospital, the University Medical Center Groningen (UMCG) and Leiden University Medical Center, studied 1,010 women between the ages of 16 and 25 for nine years, starting in 2005. Every three years, according to the New York Post, they took a survey and answered questions about a lack of pleasure, sadness, eating, sleeping, crying, and more. The participants then received a “depressive symptoms severity score” based on their answers.

“One of the most common concerns women have when starting the pill — and teens and their parents have when an adolescent is considering taking the pill — is about immediate depressive risks,” corresponding author Anouk de Wit, MD, formerly of Brigham’s Department of Psychiatry but  now a trainee at the Department of Psychiatry at UMCG, told the Post in a statement. “Most women first take an oral contraceptive pill as a teen. Teens have lots of challenging emotional issues to deal with so it’s especially important to monitor how they are doing.”

The results, the authors wrote, show the importance of monitoring teens who take birth control pills, “as the use of oral contraceptives may affect their quality of life and put them at risk for nonadherence,” they concluded.