DETROIT (FOX 2) - A black-owned food delivery service is shutting down for a few weeks in Detroit, not because of a lack of demand, but because they are having a hard time finding drivers.

David Cabello is in Detroit trying to get the drivers he needs. He is based in Philadelphia and offers services in Atlanta. In each place, he has more than 100 drivers.

The service is shutting down for a couple weeks as it battles to fill a dire shortage in drivers.

But in Detroit only about 30 drivers have signed up so far and that just won't cut it.

"It's a blessing to be busy, that's a great thing," Cabello said. "I'm not complaining about that. I just know that for the operation to keep going to represent black businesses the correct way, we need drivers to do that. And that's what I'm here for."

David Cabello was even making deliveries himself in Detroit this week, before the decision to put things on hold, to add drivers.

"We've had drivers come on and off," he said. "I am not going to say it was perfect, we have always needed more drivers. But the last two weeks there are no drivers online. It has been zero."

Over the last two and a half weeks Black and Mobile has only added 16 additional drivers in this area.

"I'm trying to create employment opportunities," he said. "That's what I'm here for, (to) make easy money $15 to 20 an hour, keep 100 percent of the tips. The demand is there we just need more drivers." 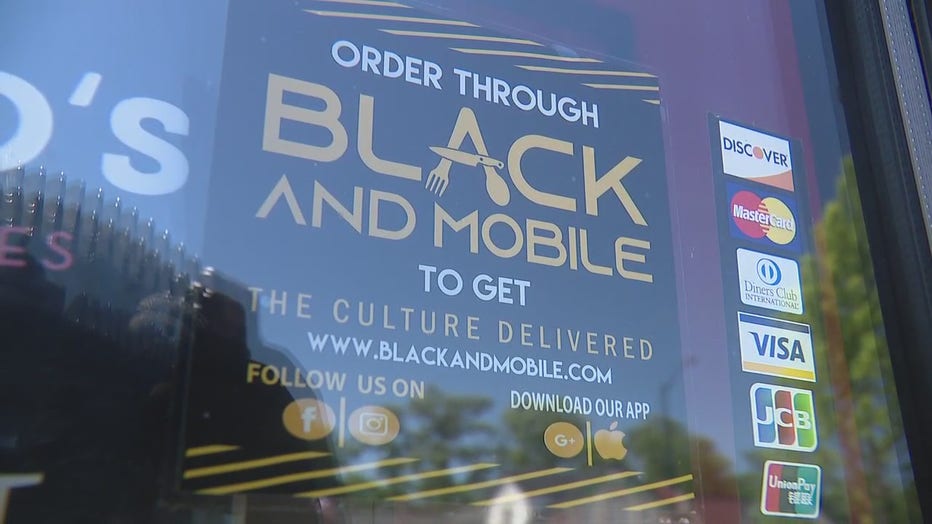 FOX 2 spoke with Johnae Kimbrough in June. She is not only a driver but also a huge advocate of the service.

"We are putting the black dollars back into the black community," Kimbrough said. "We only deliver for black-owned businesses. Not to say the narrative that black people can only do X, Y and Z to get to X, Y and Z. We can branch out and do what everybody else does."

Cabello is not giving up.

"I would rather not do business with anyone than do bad business," he said. "I'm not leaving Detroit, I love being out here, the community's behind me."

Cabello says he needs about 75 drivers to meet the demand that he has seen. Anyone is welcome to apply. He is also rolling out a new and improved app that is going to launch July 18. He says all you have to do is go to the website if you want to sign up and apply. 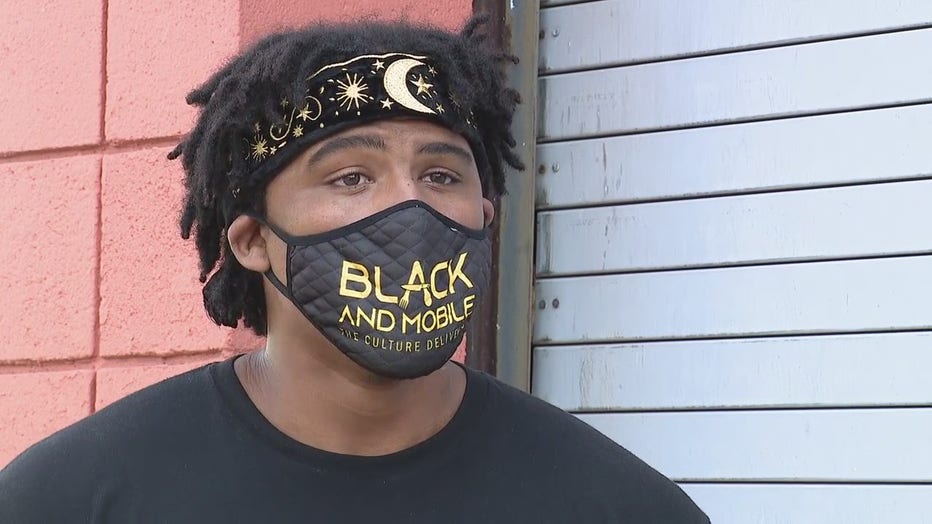