DETROIT (FOX 2) - A Detroit entrepreneur's determination has paid off, with the opening of her new restaurant.

The building was abandoned, dilapidated and on the demo list, but Ivy Kitchen and Cocktails is now open for business.

We visit Ivy Kitchen and Cocktails, a new restaurant in Detroit's East Village in a building that was once dilapidated and on the demo list.

The restaurant is on Jefferson Avenue in Detroit's East Village. We visited once before, over the summer, when the restaurant was still far from finished. There were no walls or windows.

Nya Marshall bought the building five years ago and knew she wanted to open a restaurant in her neighborhood. Using her own money and running out of funding, she struggled to get it done.

"My goal actually is to encourage others because this is a brick-by-brick process," she says.

And now those bricks are just the background and a fun, new dining experience is on the menu. 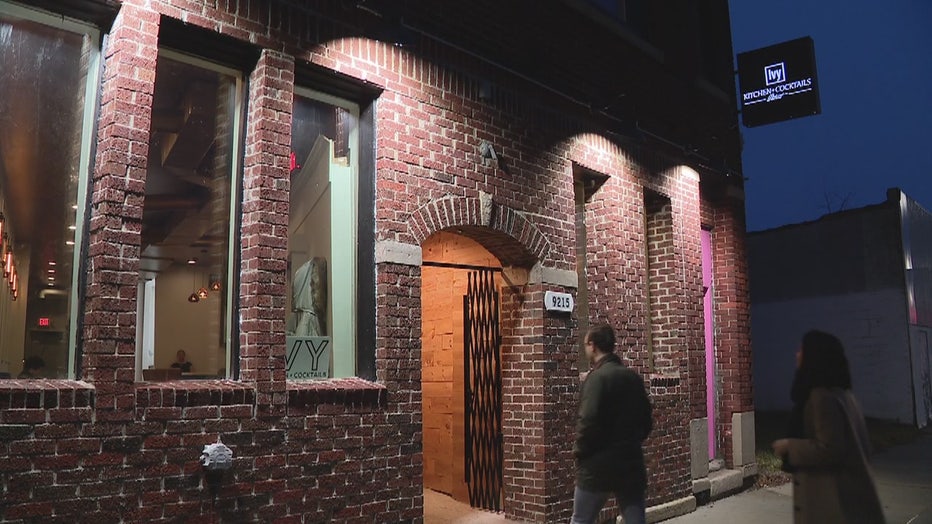 The exterior of the restaurant Ivy Kitchen and Cocktails

"We have Spanish entrees, we have Mediterranean, we have Asian - and we also have all American so if you want to just come here and grab a beer and a burger you can do that as well."

It opens at 4 p.m. every day. They also have a late-night kitchen and Happy Hour is Fridays from 4-6 p.m.