BLOOMFIELD TWP, Mich. - Bloomfield Township's Police and Fire Departments risk losing almost half of their staff, without the approval of a millage up for voting this March.

On March 10, residents will vote on whether to approve a millage that funds $2.5 million to the two departments. If the tax renewal is voted down, department heads warn it could 'devastate' them.

"When I lose that kind of manpower, services are definitely going to be impacted," said Fire Chief Mike Morin.

Police and fire departments in Bloomfield Township are concerned that without a millage renewal that directs nearly 2.5 million dollars to its budgets, their staff will be cut almost in half.

The township's service leaders each benefit from about half of the $2.5 million tax. While their budget funds all sorts of resources within the departments, if the millage isn't renewed, they'll lose manpower.

Langmeyer said his 61-person police staff would lose 20 to 25 employees. And that's after dropping from 70 staff members in 2008.

"Another 20 to 25 officers will take us to half of our normal strength," he said. "We will no longer be able to do any kind of crime prevention, it's going to be crime response only."

"That's not what the residents in this township desire," he added.

The police department usually takes roughly 33,000 service calls every year. The fire department, which response to 6,500 calls each year, is facing similar cuts to staff without the millage approval. 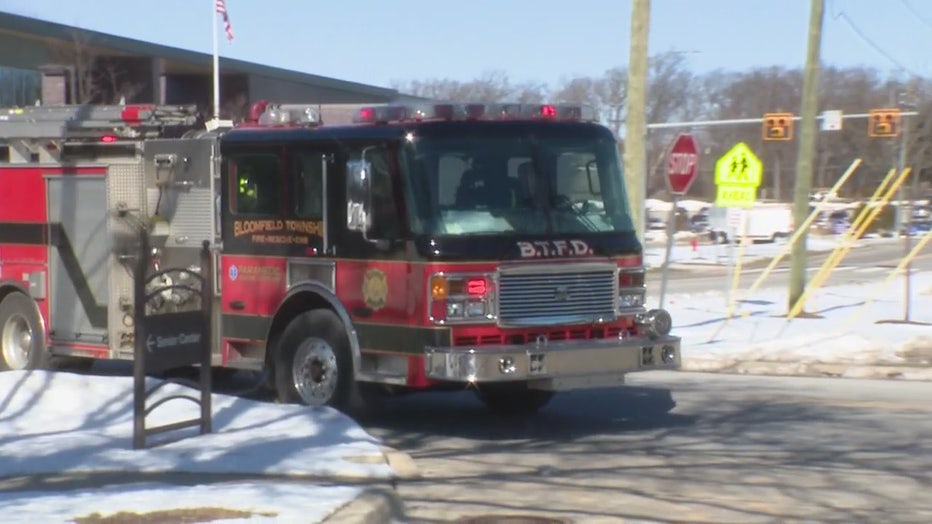 "This is a demand that's put on us by the community and we try to meet that demand out of four fire stations," said Morin.

The two department heads made sure to emphasize that any approval to the millage will not raise resident's taxes.

If you'd to learn more about how those millage dollars are spent, you can learn more here.