ALPENA TOWNSHIP, Mich. (FOX 2) - A tip led Michigan State Police to a property in Alpena Township, where a body believed to be a missing 18-year-old woman was found buried Tuesday.

Brynn Nicole Bills was last seen in the Alpena area in early August. 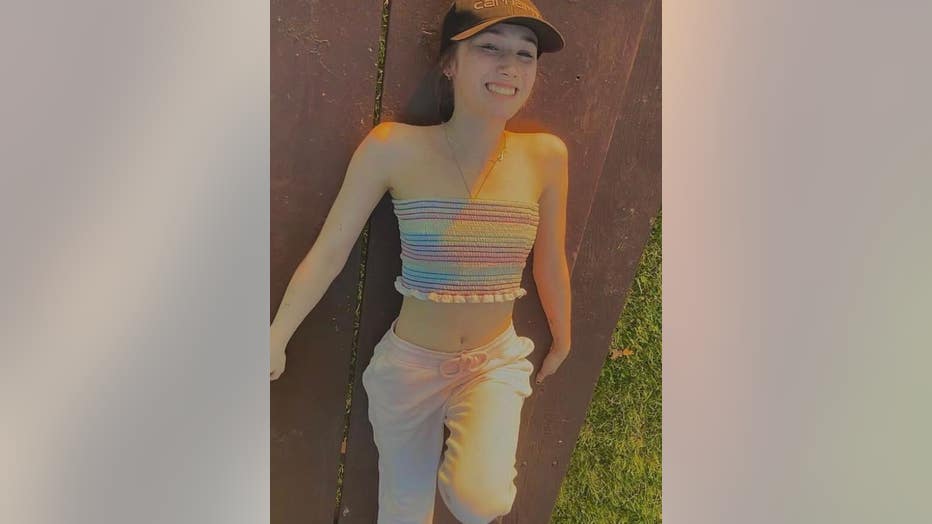 Police found the body while executing a search warrant at 1630 West Naylor Rd. in Alpena Township.

No one was home at the time.

Police said the owner of the property where the body was found, Joshua Jay Wirgau, 34, is a person of interest. He is in jail on charges of unlawful imprisonment and felonious assault from an incident earlier this week not related to Bills' disappearance.

Related: Missing man found dead after not returning home from walk 5 months ago

The body has been sent to Western Michigan University for an autopsy. The cause of death is unknown, but police are calling it suspicious.