DETROIT (FOX 2) - Following the discovery of a body in a west Detroit neighborhood, neighbors were ready to leave.

The sentiment follows the discovery of a body dumped on Colfax Street near Cobb, around 4:30 a.m. Wednesday morning. The body was burned beyond recognition.

White awoke around 7 a.m. to the flashing lights of police cars.

"It could be anybody's child, mother, father, daughter," White said, "we don't know."

Police don't know much either. Officials couldn't even determine the sex of the body. No weapons or other evidence was found near the area. Found behind a house that neighbors say appears to have been vacant for years, the discovery has spooked residents in the area.

"It's shocking more than anything to find a body that has been badly burnt," said Cynthia Allen, another neighbor. "I'm like 'oh, god.'"

Arson homicide investigators with the Detroit police now have the case and are working to identify the body. 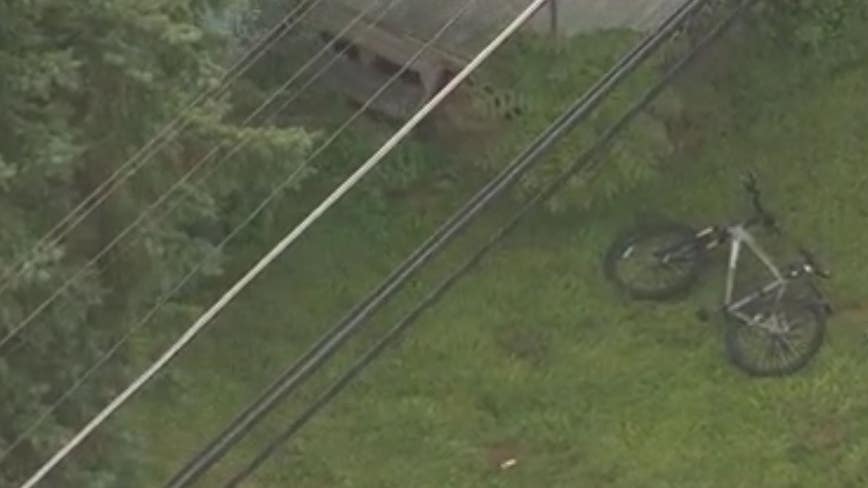